Security is a warm cinnamon roll 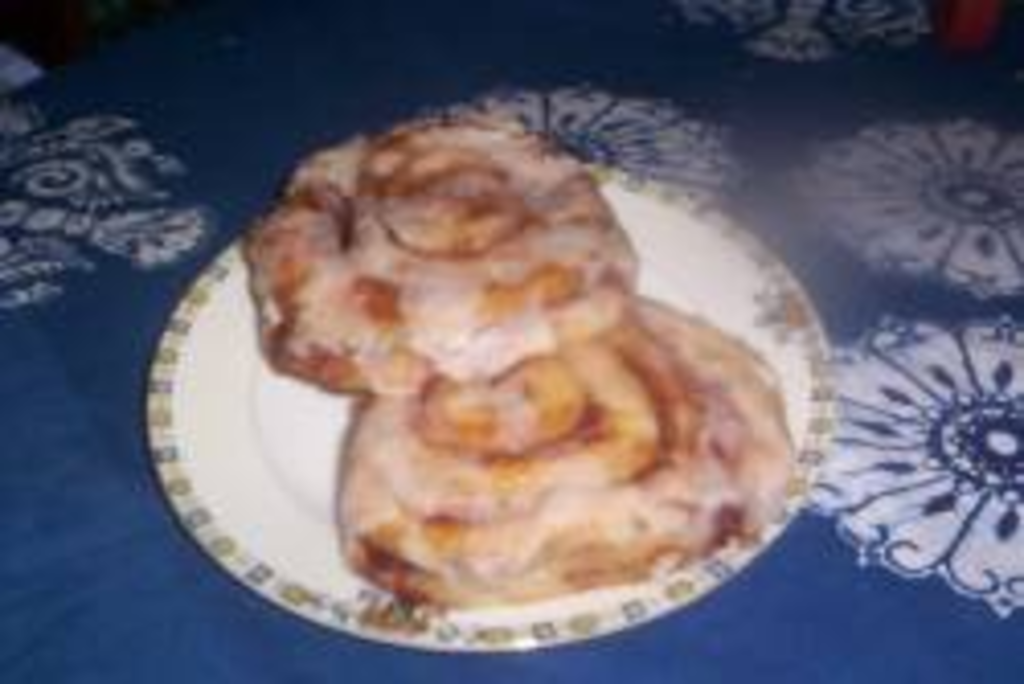 ​Last month, Fat City ran a “Top Ten” list of the city’s best cinnamon rolls and now every time I turn around, someone is handing me a cinnamon roll to see if where it would rank on an updated list. Since it would be rude not to at least taste these sweet offerings, I’ve been eating a few, including the soft, yeasty glazed version at right, created by Damesha Keeling. By day, the petite Keeling is a security guard — she carries a gun and is totally no-nonsense. In her spare time, Keeling is a caterer, specializing in down-home cooking like cinnamon rolls, dinner rolls, cakes and cobblers and from-scratch macaroni-and-cheese.

The business didn’t start because Damisha has a passion for rattling those pots and pans in the kitchen. She started cooking seriously when her grandmother, retired nurse Edith Seawood, needed help preparing the specialties she used to make for family functions.

“She couldn’t do all the things she used to do,” said Keeling. “So I took over. We missed our grandmother’s cooking a lot, so I’ve stepped in to bake the cakes, the cobblers and the rolls.”

Keeling’s reputation spread beyond her family dinners, so she’s now catering small functions and providing comfort food for holiday meals. You could call it a different kind of security. Keeling can be reached at 816-726-4131 or at dr.keewood@yahoo.com.