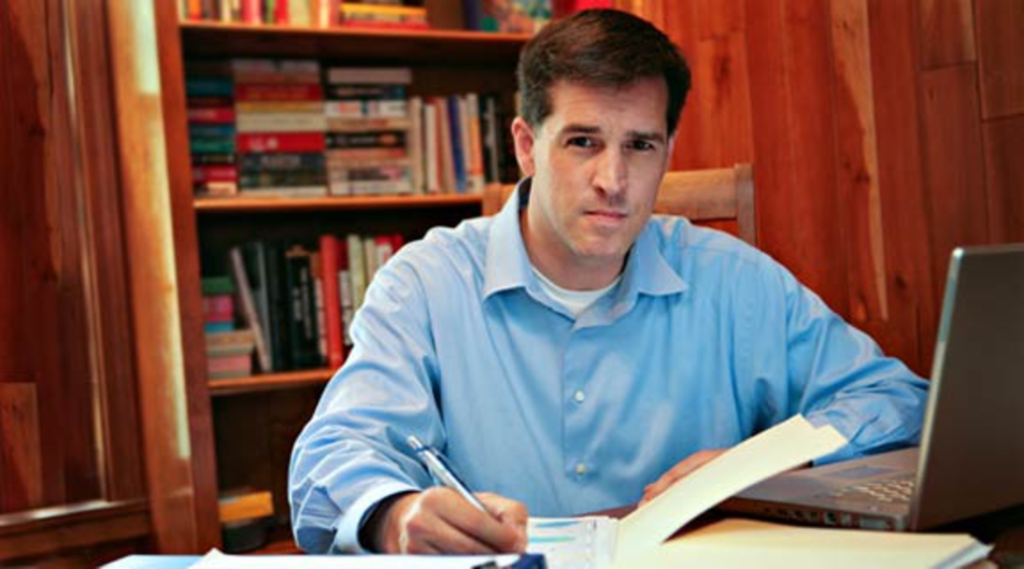 Sean Tevis raised a whole lotta money in his run for the Kansas House of Representatives. A lot of his campaign donations were small. In fact, he specifically asked for $8.34 in an awesome comic strip. He got a lot of attention, like from the Los Angeles Times and Wall Street Journal. He scared the shit out of his opponent. He was smart and funny and web savvy. But he lost the race. He’s still scaring Kansas Republicans.

Last week, Rep. Scott Schwab introduced House Bill 2244, which would require candidates to report the names and addresses of contributors who give less than $50 to a political campaign. But there’s a catch — the candidate only has to report the info if he or she receives more than $1,000 in donations smaller than $50. The bill is being called the “Sean Tevis bill” because there was only one candidate who raised more than a grand in small donations: Sean Tevis.

Let’s just say Tevis isn’t a fan of the bill. In his latest blog entry, Tevis explains that “the $1,000 threshold creates an unequal protection of privacy.”

If you donate $1 to a candidate, you can expect that your personal information will remain private. If that candidate, however, crosses the arbitrary $1,000 threshold, which is beyond your control, then suddenly your reasonable expectation of privacy that other small donors enjoy is stripped from you.

Tevis is right. So a candidate who raises $999.99 in small donations doesn’t have to report the info but someone who raises a grand does? Not exactly fair. And the donor loses all consideration of privacy. Tevis doesn’t want to kill the bill; he wants all candidates treated equally. So he’s calling for the Legislature to dump the $1,000 threshold and require all candidates to report the same info. Sounds fair to me.