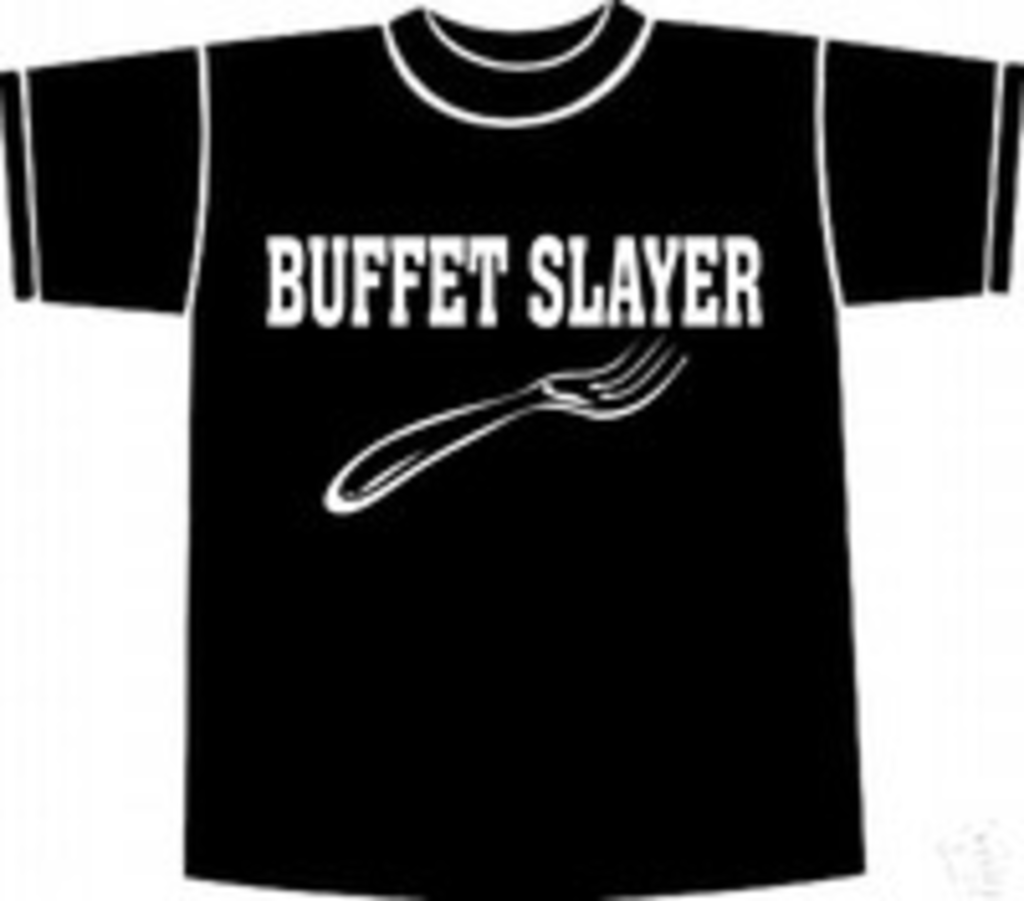 In the December American Journal of Preventive Medicine, a Washington University researcher proves what any person who has visited a buffet could have told him: that people who eat out often at buffets and cafeterias are more likely

Dr. Ross Brownson stacked the deck: He made sure that the people in the study lived in small Midwestern towns and “perceive their community to be unpleasant for physical activity.”

The doctors could have interviewed my immediate family and found all the results they needed but instead they interviewed 1,258 adults from “12 rural

communities in Missouri, Arkansas and Tennessee.”

While it’s kind of funny to watch a scientist prove that fat people love buffets, the report is also sad in that it shows people oblivious to the exercise options around them. All eligible households for the survey were “within two miles of a community walking trail,” yet obese participants said they felt their communities had “very few” places for them to be active.

The study was funded by the government as part of its Walk the Ozarks to Wellness campaign, a well-meaning program trying to cut the astronomically high diabetes level in Southern Missouri. The program’s preliminary results show progress by the 1,000 or so adults participating.

Dr. Brownson has now turned his efforts to figure out where bears have been shitting for all these years. (Sorry, couldn’t resist.)