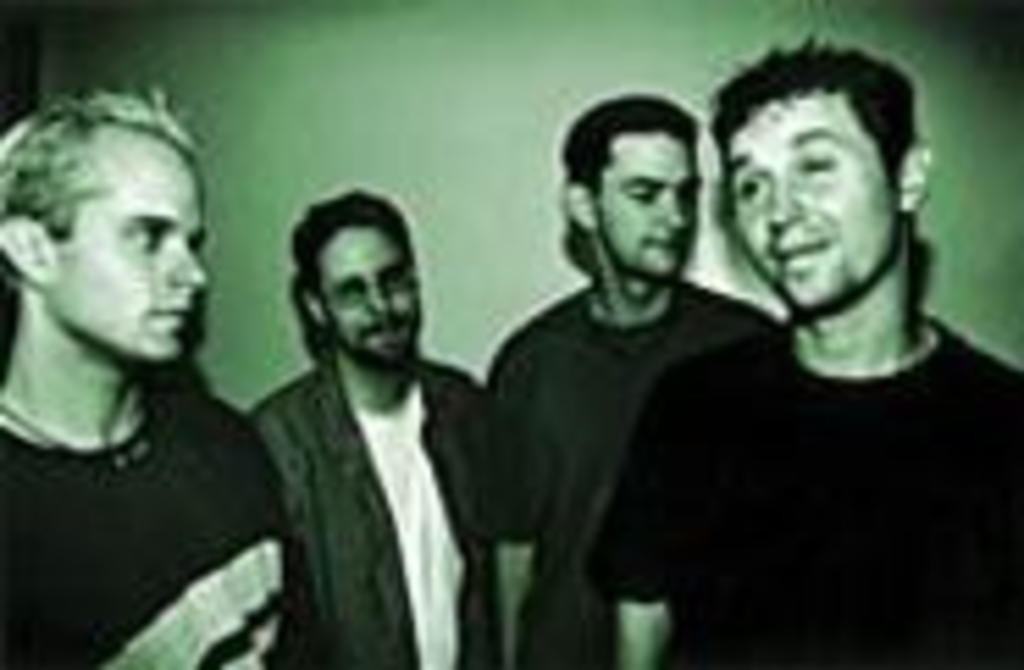 Like The Get Up Kids, Shaking Tree is a local band that has presented a far greater impact on the national front than on its Midwestern hometown. True, the Lawrence-based quartet’s latest record, Matter of Choice, might be a little jangly for a town whose musical demographic leans toward the heavy, indie, or insurgent spectrum, but this sound is quite the rage in all other pockets of the U.S. The band has nabbed radio play from California to West Virginia, which is pretty much the geographical extent this hard-working act has been known to traverse. National endorsements from Jagermeister, Sabian Cymbals, and Corona (the band won the Mexican beer’s talent search last month) have helped ease the financial burden of life on the road. The group’s full-time use of violins and mandolins gives its melodic tunes a diverse folk music flair (Celtic, bluegrass, and zydeco, among others), when it’s not veering into frat-jams à la Dave Matthews. Though one can accuse Shaking Tree of hyperbole — a few dozen local acts would be happy to dispute the claim made in the crew’s press kit that it has “become the single highest-drawing band in the area” — one can’t accuse the members of not putting every ounce of talent and sweat into their acclaimed, enjoyable band.