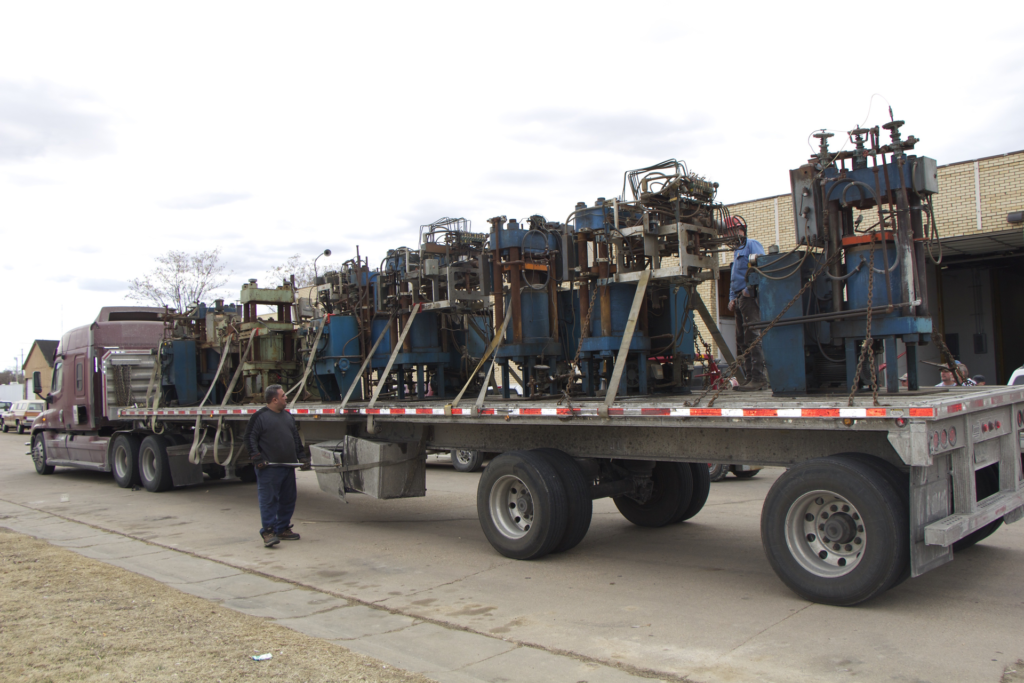 In 2013, I drove two and a half hours west from Kansas City, to the Salina, Kansas, headquarters of Quality Record Pressing. Along with Acoustic Sounds (a retailer and distributor of new and used records), Analogue Productions (a record label), and Blue Heaven Studios (a recording studio), QRP is part of a music empire helmed by an eccentric audiophile named Chad Kassem. When I visited, Kassem had been pressing vinyl for only two years, but he was quietly gaining a reputation in the industry for producing some of the cleanest, highest-fidelity records in the United States.

Although vinyl sales continue to rise — 9.2 million units were sold in 2014, the most since 1991 and a 52 percent increase over 2013 — production is running behind. That’s because there’s a dearth of new pressing equipment available. After CDs were introduced, manufacturers assumed that the record presses and plating tools required to make vinyl records would become obsolete, and they stopped producing them. So part of the challenge for people like Kassem is to locate old presses (QRP’s have come from Sweden, South Korea, London and various U.S. locations) and refurbish them in order to meet the demands of an increasingly vinyl-hungry public.

Yesterday, QRP announced that it has acquired 13 vintage presses, which will bring its total count up to 27 presses, doubling its production capabilities.

The presses haven’t been operational since the early 1990s, when they were believed to have been used to bootleg 78 rpms that were then sold to the Indian market. Prior to being purchased by QRP, they were sitting dormant in a Chicago warehouse, the property of a man who planned to restore them and start his own pressing plant. But he couldn’t line up the financing, so he recently sold them to Kassem. (If you’re a geek on this stuff, the new equipment includes 10 Hamiltons, two SMTs and one Lened press.)

“Finding these presses is like opening Al Capone’s vault and actually finding something,” Kassem says. “It was getting aggravating because everyone all over the world is looking for presses, and I knew that without them, we simply couldn’t deal with all the orders for vinyl we had on the books.”

Communications director David Clouston says he’d prefer not to speak for QRP’s competitors as to how many presses they’re running, but that “it is our understanding this puts us potentially in the top three [in the country], size-wise, when all these newly acquired machines are refurbished and operational. At that point, we’ll be pressing more than 2 million records annually, but exactly how far above that is yet to be determined.”