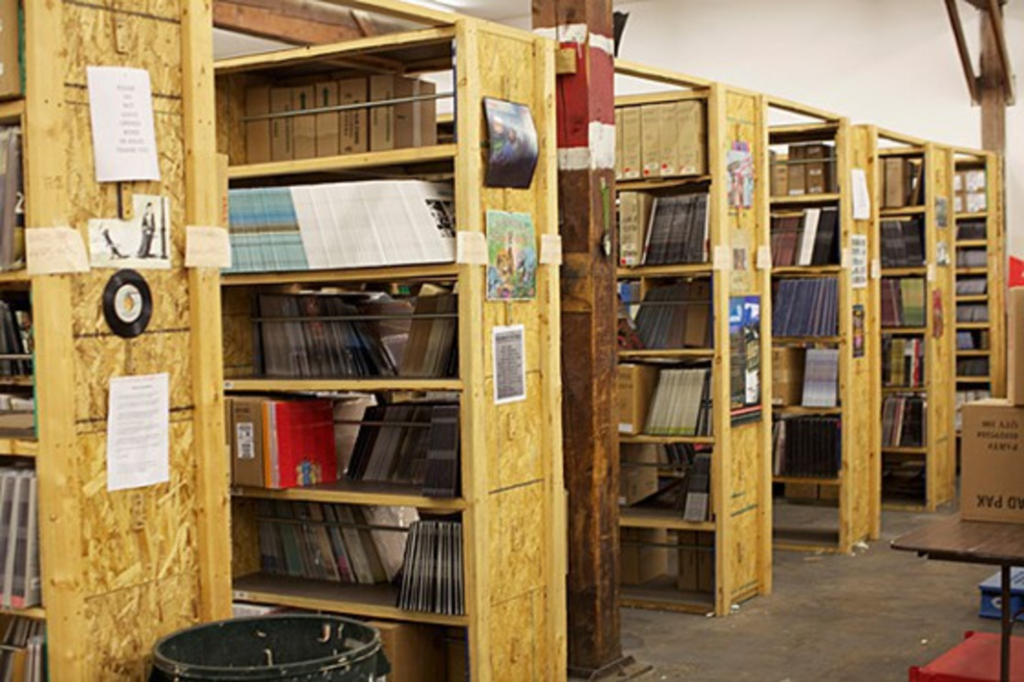 Earlier this year, we drove about three hours west to report on Acoustic Sounds, a world-renowned vinyl empire in the unlikely city of Salina, Kansas. The company, led by Chad Kassem, retails and distributes used records; supplies wholesale vinyl records to independent shops; plates and presses new vinyl; and reissues rare and out-of-print records. They actually do way more stuff than that; read the piece here.

When we spoke with Kassem back in March, he mentioned that Acoustic Sounds’ next move was to tap into the digital music market, with the aim of catering to audiophiles. Last week, he officially made good on that with the launch of Super HiRez.

The new online site is offering digital downloads of albums that provide 64 times the resolution of a typical CD. These Direct Stream Digitals (DSDs) are similar in nature to the SACD format, which was popular with audiophiles at the height of the CD era. Right now, you can go over to the site and get a handful of titles, like A Love Supreme by John Coltrane and August and Everything After by Counting Crows. (Prices per album are in the $25 range.) But Acoustic Sounds is currently negotiating with some major labels to license more albums and release them as DSDs. More info about this new venture here.