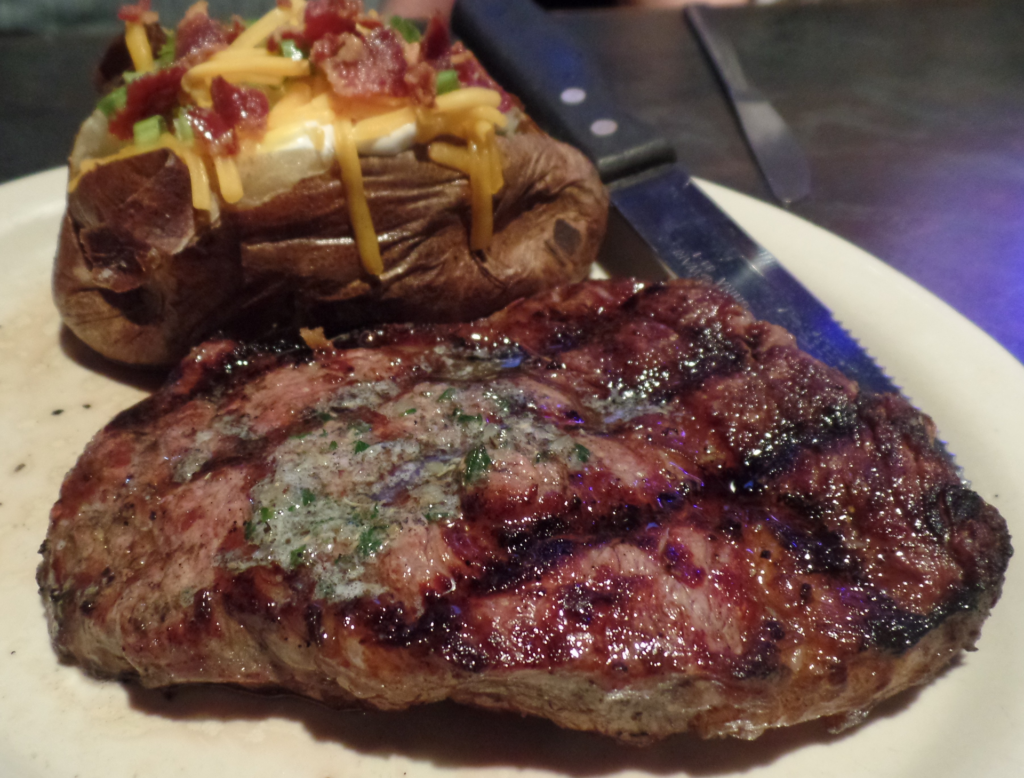 Cox took over the operation of the venue four weeks ago and has been making slight changes to the menu with his chef, Jose Paulino, so that longtime customers to the Parkville restaurant wouldn’t be overwhelmed by the change in ownership style. But Cox, a veteran of the J. Alexander’s restaurant chain, has his own vision for the family-friendly restaurant: fewer burgers, more steaks and other modestly priced but distinctive entrees. Cox has already removed the “Elvis Burger” from the new menu. “We were throwing away way too many bananas,” he says.

The young servers at the Rusty Horse have been pushing a couple of the Mexican-influenced dishes on the menu (including a “grilled burro”), but Cox is much more interested in getting feedback about his inexpensive but tasty steak dinners and meaty barbecue ribs, slow-roasted over hickory wood with his own sauce made with Guinness stout. 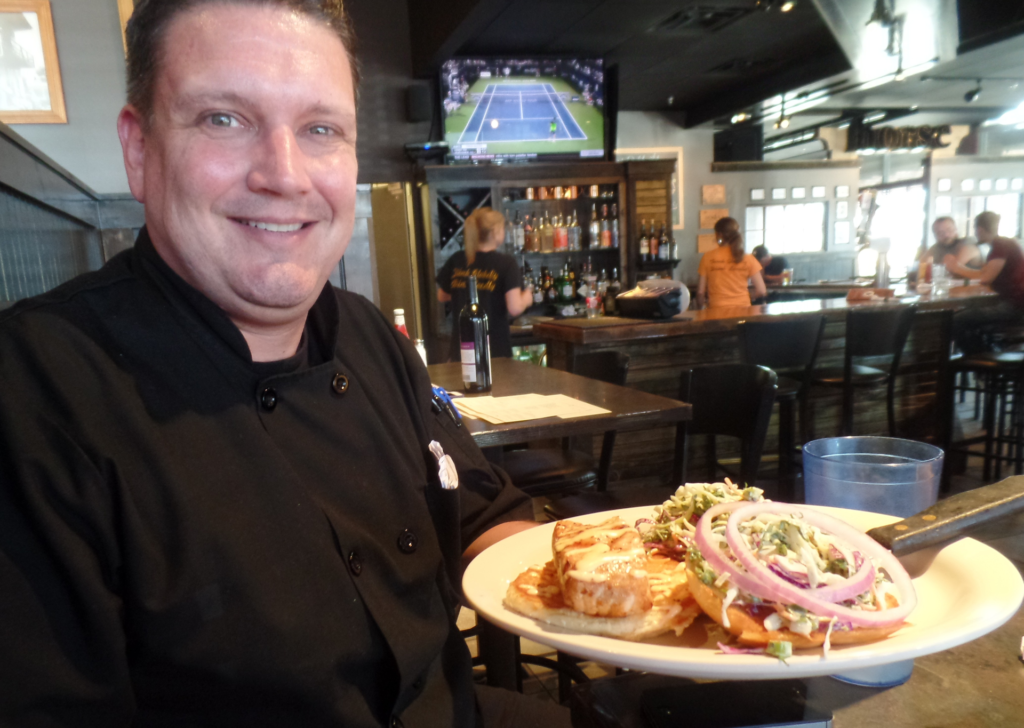 Jim Cox, the father of six daughters, says he wanted his own business to manage and thinks that Rusty Horse Tavern (he’s toying with dropping the “Tavern” from the name to focus on more family-friendly branding) is a concept that would succeed in different parts of the Kansas City metro. Cox is focused on using only locally or regionally farmed produce and meats and keeping his price point reasonable enough for patrons to dine in the restaurant more than once a month.

Part of his plan is to offer grilled steaks — both sirloin and rib-eye cuts — served with a choice of salad and a side dish at far less than steakhouse prices. The three Rusty Horse sirloin dinners (6 ounce, 8 ounce and 12 ounce) are all priced at less than $20. The Choice rib-eye dinners range from $19.99 for a 12-ounce to $32.99 for a 24-ounce “cowboy cut.”

“Jose has some very good ideas,” Cox says. “Once we get everything in the kitchen running smoothly, we’re going to start doing them.”