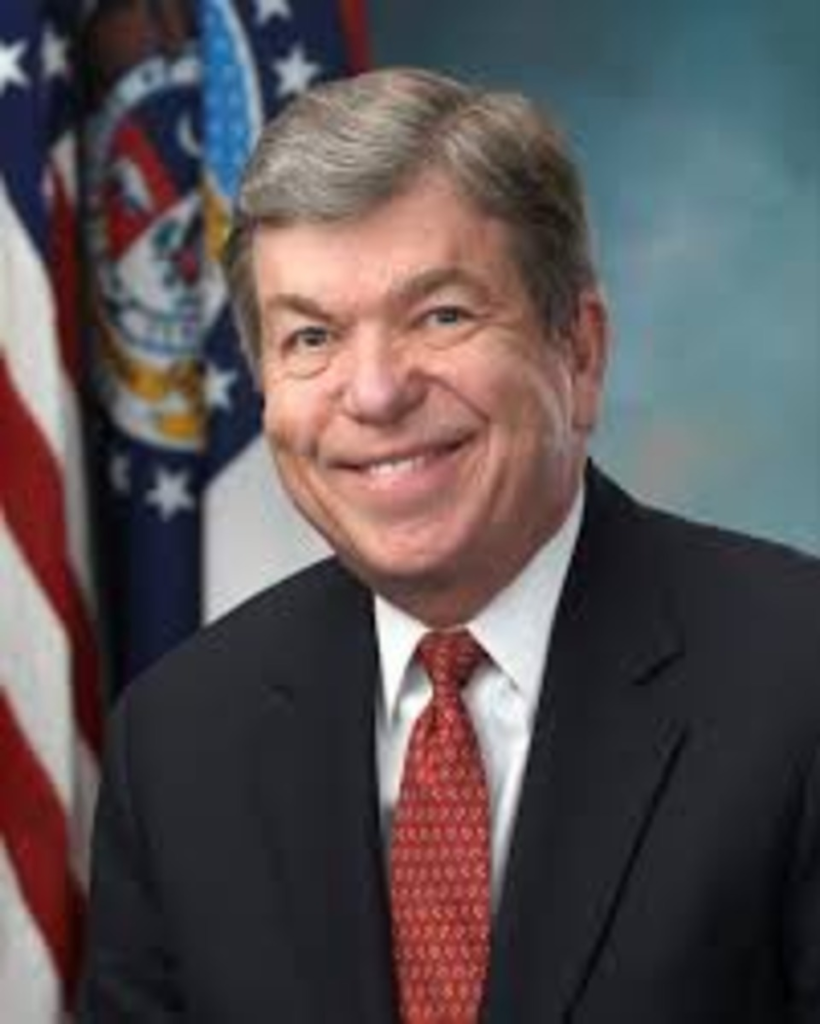 U.S. Sen. Roy Blunt of Missouri answered a constituent’s concern about health care with a response that was “misleading and lacked important context,” according to the news organization ProPublica.

Meg Godfrey and her husband are moving from North Carolina to St. Louis this year. Getting a jump on being an engaged Missourian, Godfrey visited Blunt’s website and typed a note in support of the Affordable Care Act.

Godfrey received a canned response from Blunt, which argued the law is failing. Godfrey forwarded the response to ProPublica for fact-checking. An Affordable Care Act expert who reviewed Blunt’s message told ProPublica, “Some of this information is inaccurate, the rest of it is spin.”

Among other tricks, Blunt overstated the number of Americans who had their health-care plans canceled and cherry-picked information about the costs of polices purchased on the Obamacare exchanges.

Godfrey was infuriated by Blunt’s response. “I hate being treated like an idiot,” she said.

ProPublica is teaming with Kaiser Health News, Stat and Vox to fact-check what other members of Congress are telling their constituents about the Affordable Care Act.