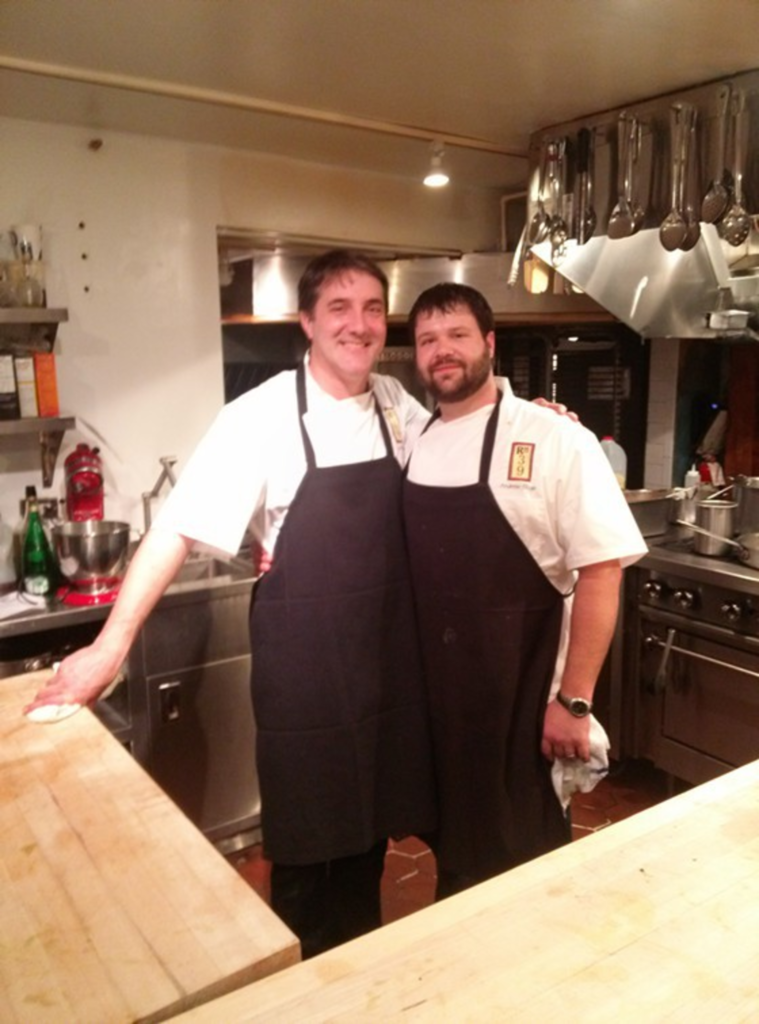 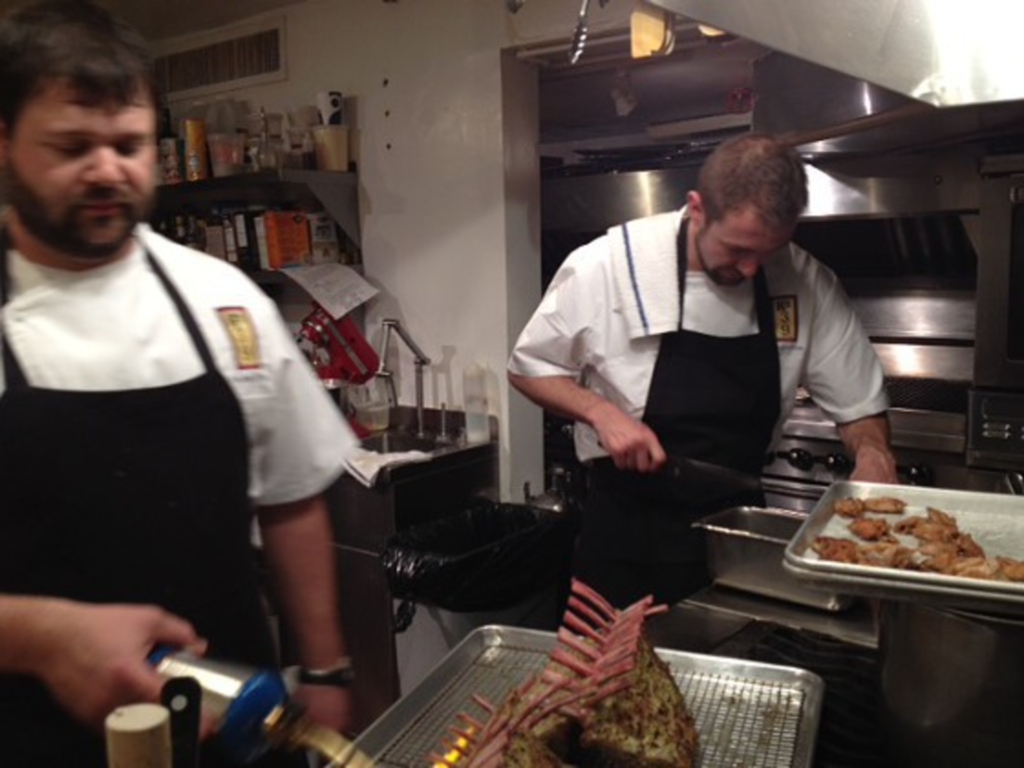 It’s an honor for any chef to be invited to cook a dinner at the James Beard House in New York City. For Room 39’s chefs and co-owners Ted Habiger and Andrew Sloan, it was a dream that came a little earlier than they thought it would. In December, the local chefs were called by the nonprofit organization and were asked to cook a dinner featuring Missouri and Kansas ingredients in late February or early March, according to Habiger.

They agreed, of course, and presented their meal to 50 guests (including a contingent of Kansas Citians who flew to New York specifically for the dinner) on Tuesday, March 5.

“I do think it’s a rite of passage for a chef,” Habiger says. “It’s been a goal of mine since I started cooking seriously. I knew that someday I’d get there. Standing in that kitchen at the Beard House is a little bit of life affirmation. This is a kitchen where legends like Julia Child and Paul Bocuse cooked.”