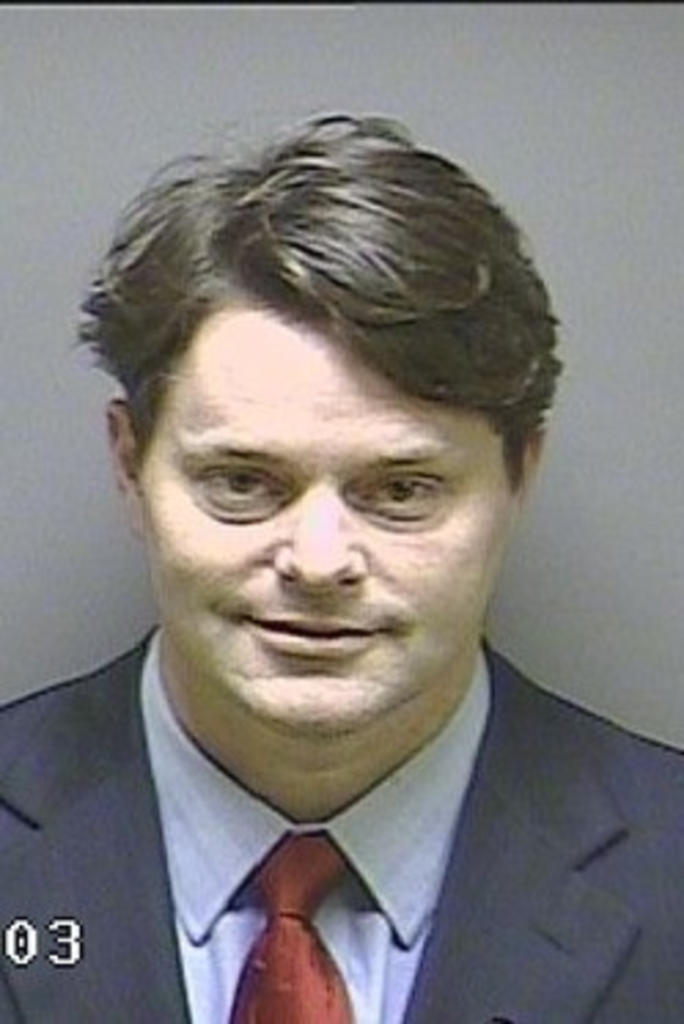 Former Missouri Speaker of the House Rod Jetton will stand trial on charges that he assaulted a woman during a sexual encounter last November.

The Southeast Missourian reported that the 42-year-old Jetton and his accuser, who the newspaper refers to by name, appeared in court for the first time on felony assault charges.

Prosecutors showed 14 photos of bruises on the woman’s face, neck and

thigh that they claimed were caused by Jetton on November 15, the Southeast

Jetton’s accuser testified that she feared for her life during the alleged attack. She claimed she still suffers pain in her jaw, has trouble chewing

and talking and has started seeing an orthodontist.

after Jetton dropped by her home with a bottle of wine. She claimed that

allegedly “tried to pull her pants off.” She testified that she resisted

him and told him no, and Jetton allegedly started hitting her.

“I remember just being in a struggle and trying to get my hands free,”

[she] said. “I remember coming to again and he was choking me. I

couldn’t scream … I couldn’t reach him to get off of me.”

The woman claimed she went in and out of consciousness, and the third time she came to, she claimed her hands were bound with a belt and Jetton was having sex with her. But the photos didn’t show bruising on the woman’s wrists, the Southeast

According to another report, Jetton allegedly required the victim to refer to him as “sir” during the alleged attack.

The hearing also revealed Jetton’s history with his accuser. They were classmates in Charleston, Missouri, and reconnected on Facebook months before the alleged attack, the Southeast

The Kansas City Star reported this morning  that:

She initially contacted Jetton because of her affiliation with the Rape, Abuse and Incest National Network, and talked with him about legislative efforts in Missouri on behalf of victims of sexual abuse.