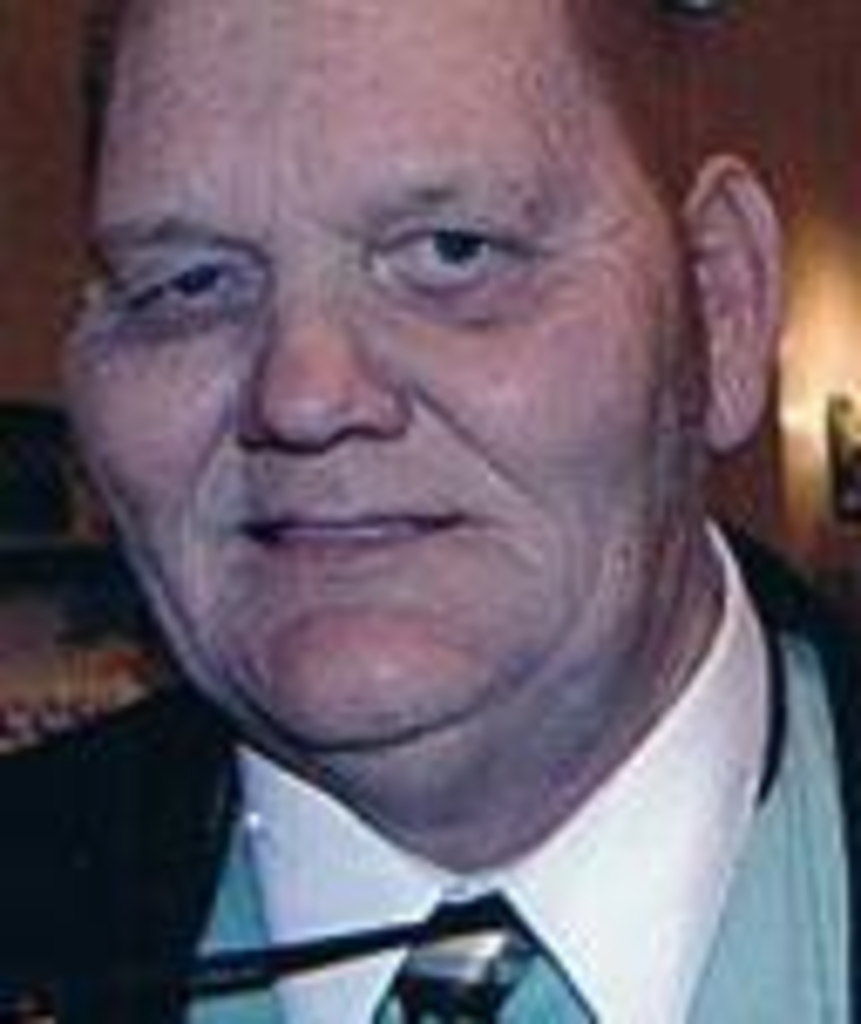 Honestly, if we were Richard Tripp, we would probably just say the hell with it. But he doesn’t. That’s why he’s awesome.

If you’re not familiar with Tripp, he went from living under a bridge to running his own organization called Care of Poor People. Twice a year, he and dozens of volunteers put on potluck dinners with tons of food, as well as donated clothing and toiletries, for the poor. This year’s Spring Break for the Homeless was scheduled for Saturday, April 23. But the location was pulled, and Tripp was left scrambling to find a new venue willing to allow some of KC’s homeless and poor to have a party for just one night. Today, Tripp says he has found a replacement site.