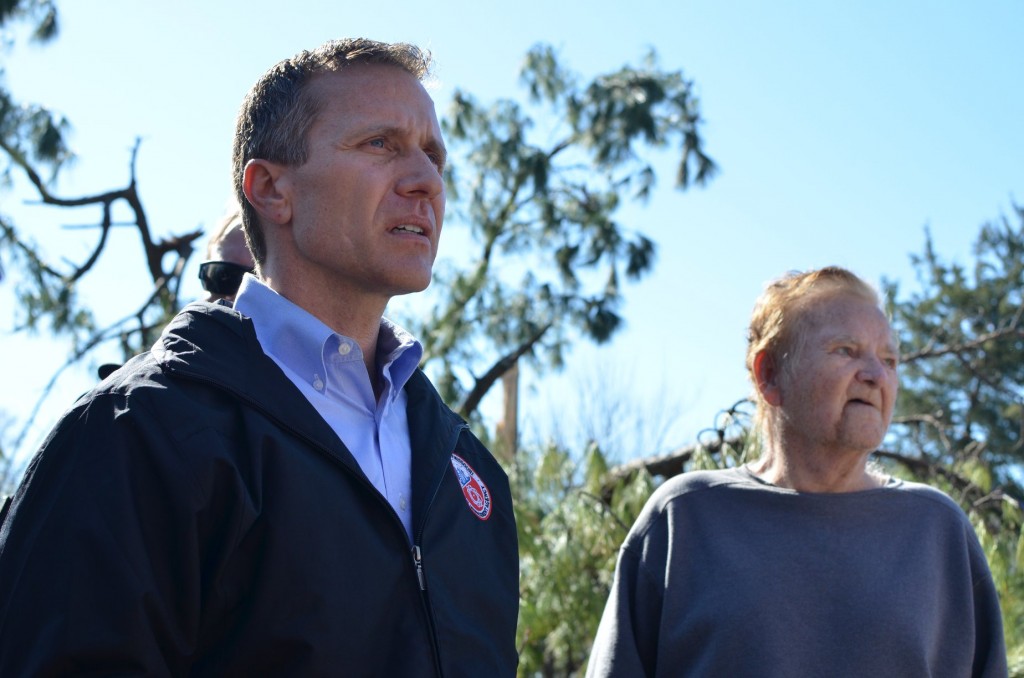 Eric Greitens, who resigned in disgrace. But is back, baby. // Photo courtesy of Eric Greitens Facebook

2020 has been an adventure. For every 21-0 run in the final 8:33 of the Super Bowl, there’s a pandemic hiding in the shadows. For every Undertaker retirement announcement, there’s a presidency that encourages the use of violent force against peaceful protesters. For every sliver of positivity, there’s a big piece of negativity, such as disgraced officials stepping back into the spotlight to try and take back what they lost because they didn’t know how to act.

The public knows what’s next for former Missouri governor Eric Greitens, as he plans to run for statewide office in 2024.

They know that he resigned from office in 2018 after facing felony charges and impeachment during an investigation. 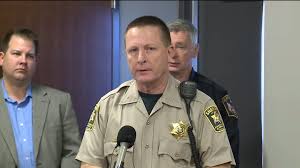 They also know that he resigned after an audio recording surfaced between his former partner and her then-husband having a conversation about Greitens having a compromising photo of her and threatening to release it if anyone discovered his extramarital affairs.

They know that Sharp also resigned in 2018 once it was revealed that he kept an ongoing romantic, sexual, and financial relationship with a female employee of the sheriff’s office while she had a pending lawsuit against Jackson County for harassment.

They know that Sharp gave her $8,000 as a down payment to buy a house after she sued the county for harassment and that he took her on personal and professional trips that Jackson County taxpayers paid for.

What people can’t seem to figure out is why they’re coming back. They can’t figure out why these officials who used their position of power to take advantage of others are attempting to get back what they rightfully lost. Some would even argue that if they somehow won back their position, it would be a downgrade.

Perhaps the two are hoping that Missourians have a short memory and are able to forgive and forget about their actions. There are no current statistics to back that belief and it’s unlikely if anything of that nature will pop up.

Is this who you want to represent Missouri? Yet again? Don’t let the biggest, emptiest vessels of pure ego weasel their way back into power.