Report: Kansas was the only state last year that had an increase in the percentage of residents without health insurance 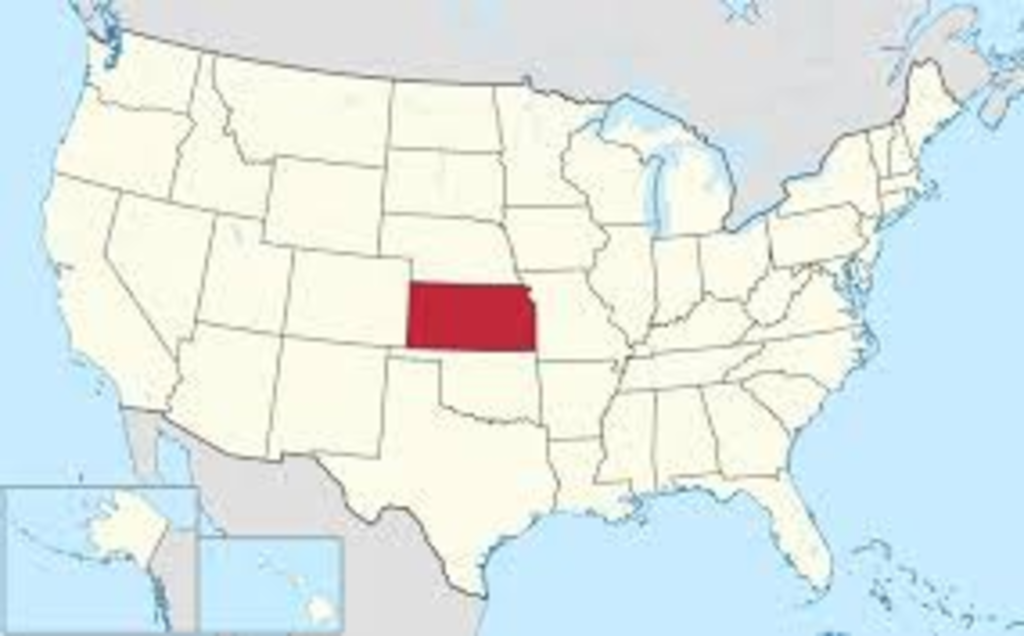 Kansas, with its resolute opposition to the Affordable Care Act and Medicaid expansion, earned the distinction as the only state in the United States that saw an increase in the percentage of those without health insurance in 2014 compared with the year before.

A Gallup report out Tuesday shows that 14.4 percent of Kansans lacked health insurance coverage in 2014, up from 12.5 percent in 2013.

The ACA requires health coverage in the same way that most states require drivers to have liability insurance if they want to drive legally. Kansas rejected Medicaid expansion.

Other Midwestern states such as Arkansas, which expanded Medicaid, saw dramatic decreases in the percentage of uninsured, going from 22.5 percent in 2013 to ducking below the Kansas rate at 11.4 percent in 2014. Arkansas joined nine other states that saw the most decreases in uninsured residents. All expanded Medicaid in tandem with either a state-based marketplace exchange or a state-federal exchange.

Massachusetts, a state that created the model for the ACA in 2006 while Mitt Romney was governor, had the country’s lowest uninsured rate at 4.6 percent.