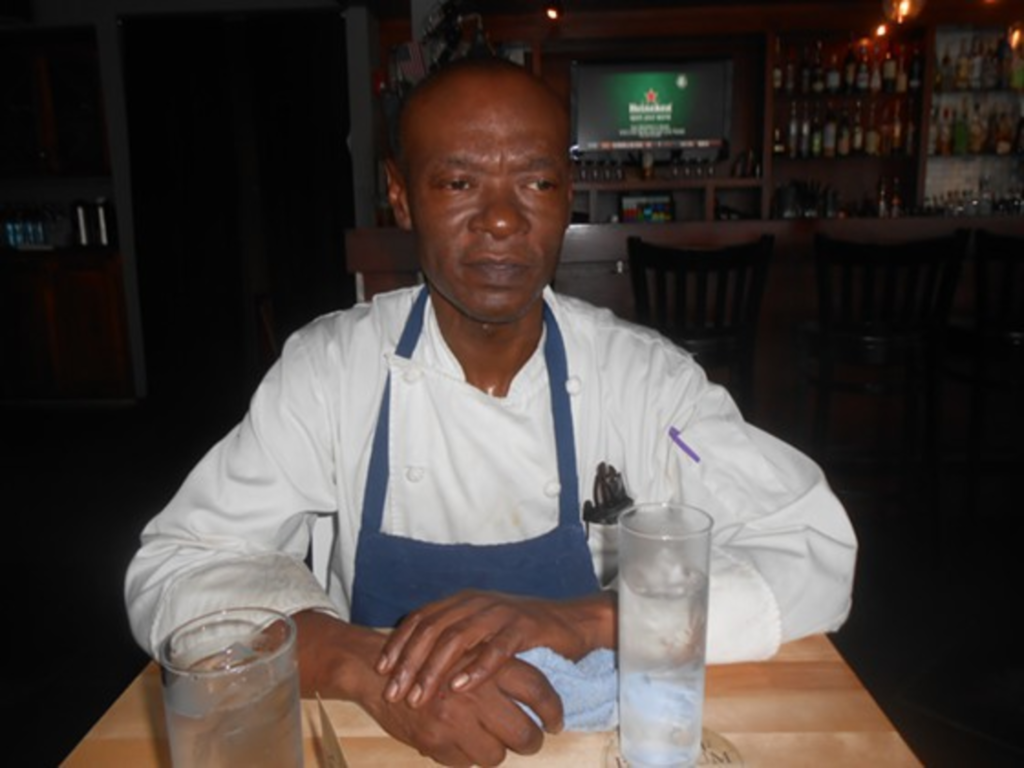 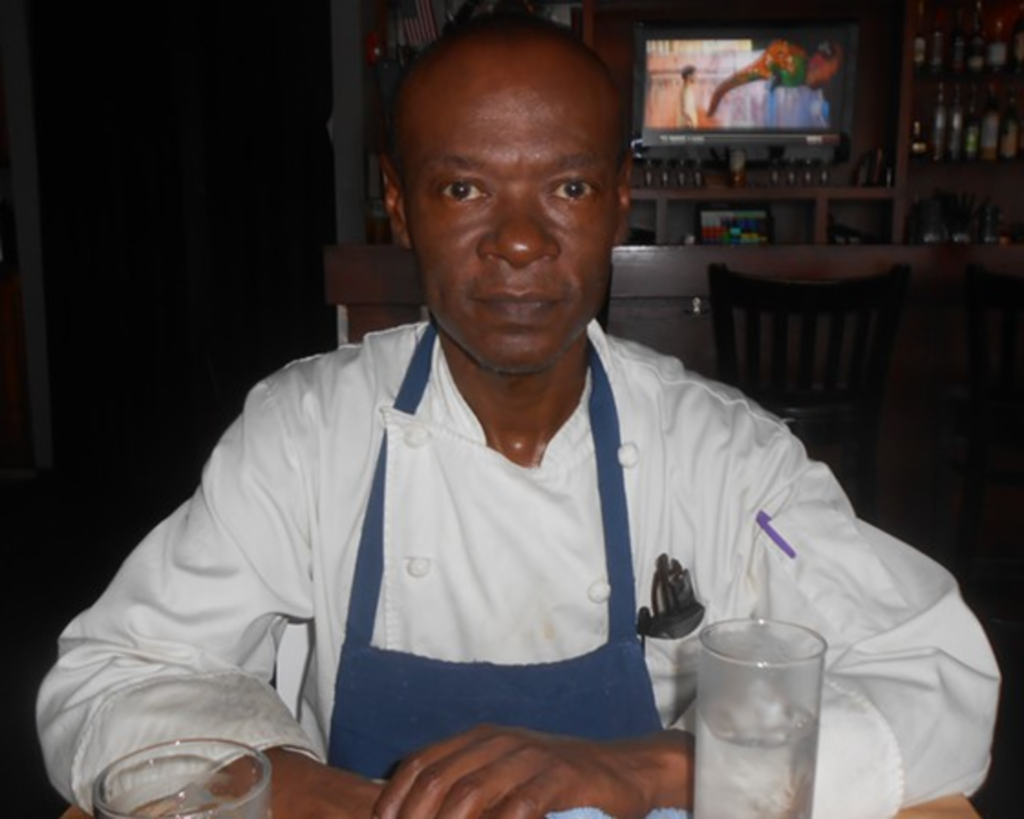 Don’t worry, the eggplant fries dripping with Missouri honey are not going off the menu at Remedy Food + Drink at 500 West 75th Street.

“We could never take them off the menu,” the pretty server told me. “Almost every table that comes in here orders them.”

In fact, very few of former executive chef Max Watson’s culinary innovations (Watson left Remedy last April to “do his own thing”) are being changed at the Waldo saloon. The owners did, however, give the new chef, Marcheski Hervey the go-ahead to trim the menu, and he has.

“There were too many labor-intensive entrees,” says Hervey, who has been cooking professionally in the metro for two decades, most recently at Room 39, “and the kitchen is simply too small for that.”

One of the first cuts Hervey made was Watson’s fried-chicken dinner. The smoked-bologna sandwich was also eliminated. 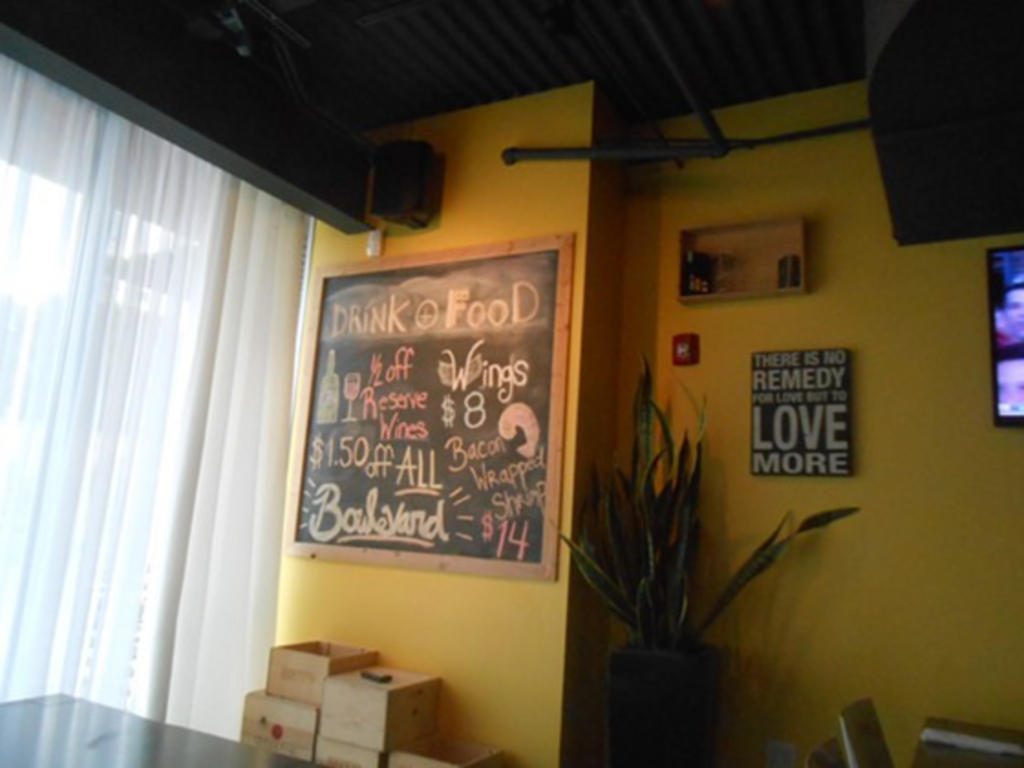 There will still be a version of fried chicken on the new streamlined Remedy menu, which will be introduced next week, but it will be chicken-fried chicken.

Hervey is removing the beef tartare and the grilled sweetbreads from the starter list, too.

“We’re focusing on the fact that this is a bar,” Hervey says.

The good news is that Hervey will begin offering his own nightly specials starting Monday, and he’s hoping to follow Watson’s passion for fresh vegetables by introducing a “vegetarian night” when all the night’s specials will be meatless ones.

“I’ll be able to express my creativity through the specials I’ll offer each night,” Hervey says.

Hervey says he was one of the first employees hired by artisanal-chocolate master Christopher Elbow, and he’ll start offering, as a dessert special, a plate of handmade chocolate truffles beginning Monday night.

“I’ve been very lucky in my career,” Hervey says. “I’ve had a lot of mentors who have taught me a lot. Pete Peterman has been one of my biggest influences. I’ve gotten a fantastic culinary education working with him.”

Hervey says he’s eager for cold weather to arrive. “My favorite food is soul food,” he says. “I like to put a fresh spin on old favorites. I like to take simple foods and make them elegant.”