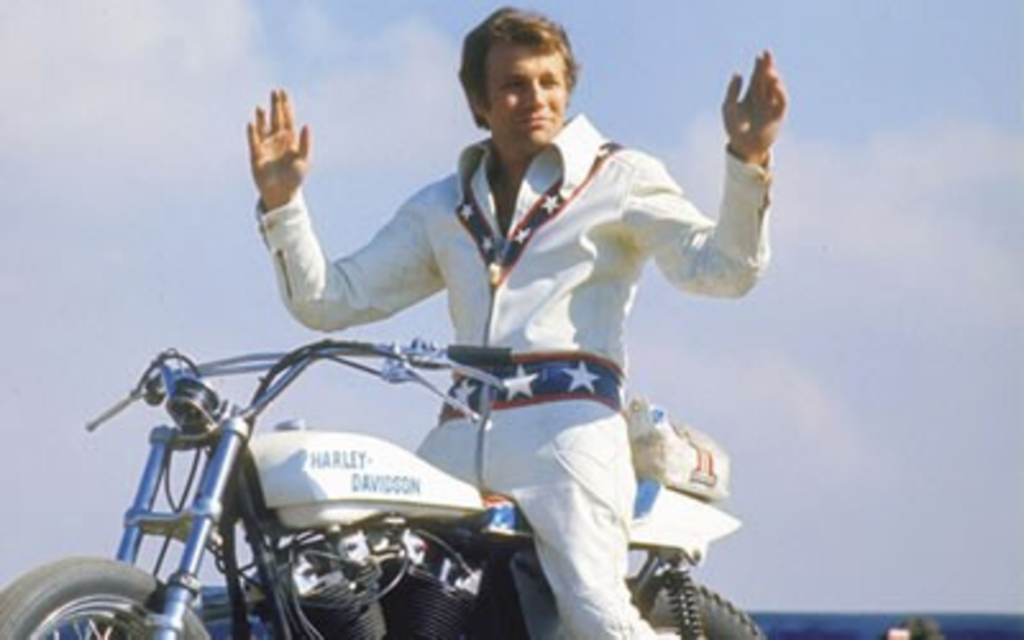 This week’s column involves street prostitution. Researching the subject, I came across newspaper accounts of daredevil Evel Knievel’s 1986 citation for soliciting sex while in Kansas City.

Knievel was driving his tour bus along Main Street when he pulled over at 34th Terrace. Police said Knievel negotiated a $60 date with a woman who happened to be an undercover officer. Knievel later told reporters that he wasn’t looking for sex but a hotel. He said he thought that he recognized the women who were working the street as decoys.

Knievel, who died in 2007, went with the entrapment defense. “There is a little evil in all of us,” he said at a press conference, name-checking himself homophone-style. “But there might be a little more evil in your police department than there is in me.”