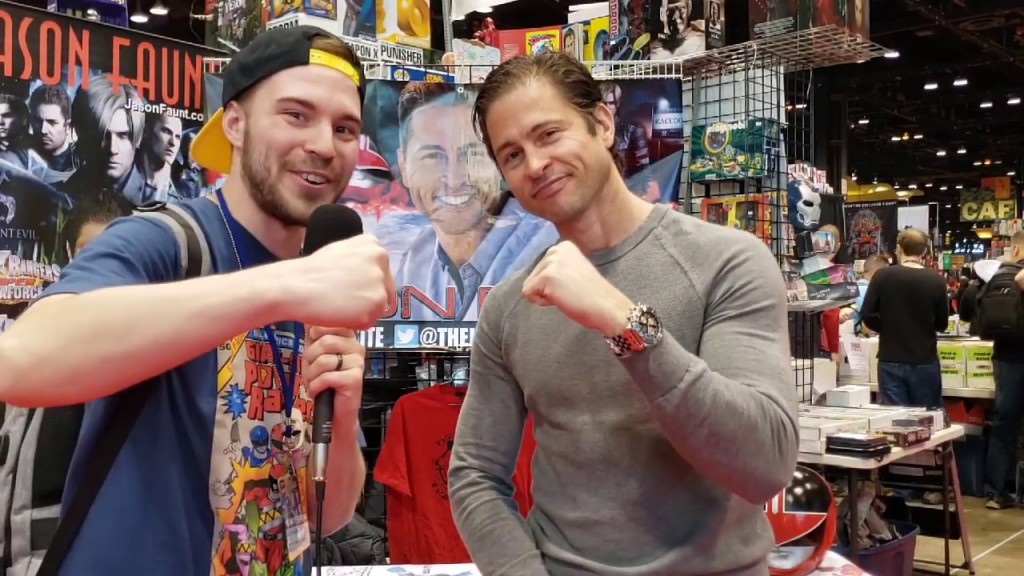 If you’re a Power Ranger fan—and who isn’t, really?—you’ll want to be sure to put an upcoming event this Saturday on your superhero social roster. The Red Power Ranger himself, Jason Faunt, will be making an appearance at Elite Comics (11842 Quivira Rd #1300, Overland Park) from 5–7 p.m. December 4 as a benefit for the shop’s annual Children’s Mercy Toy Drive.

Faunt says when the pandemic forced many of his superhero brethren out of work, he and co-Ranger Jason David Frank (a.k.a. the original Green Power Ranger), switched gears.

“We couldn’t film or do any comic-cons, so we started making appearances at local comic book stores in an effort to help out mom and pop shops,” he says. “We try and get around and help communities out. I’ve hit 20-25 states in the last year. It’s been quite the adventure.”

This weekend—as part of the Power Ranger Protection Program—Faunt will be greeting fans in Wichita, Topeka, and Elite Comics in Overland Park. The store is just $4,000 shy of its overall goal of $28,000 for this year’s toy drive, or $1,000 for every year they’ve been in business.

Money raised from Faunt’s appearance will go directly to help local kids in need this holiday season. “They have a big fan base and they’ve been around a long time,” he says. “Let’s get it! Let’s hit that goal!” 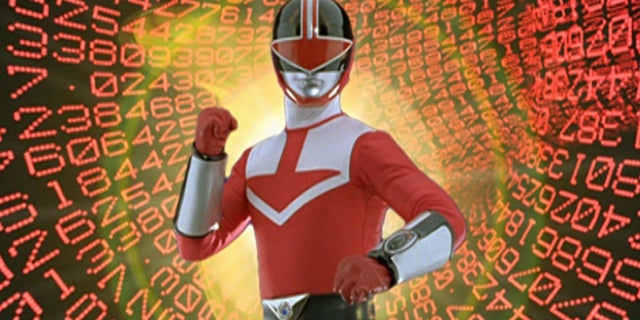 Alongside Frank, the duo has found a lot of success in their newfound philanthropic endeavors. “He put the program together. And we try to meet everyone and make it all about the fans,” he says. “It’s a very unique situation. We fly ourselves out and we pay for everything and try to be charitable to the areas. (Elite Comics) have been promoting it like crazy, so I know everybody is going to have a good time.”

Faunt adds that he just finished shooting a new film with Frank called Legend of the White Dragon. “We hope to have it out in 2022,” he adds.

While in town, Faunt plans on getting rowdy at the Chiefs game on Sunday, his second appearance at Arrowhead Stadium in the last few years. He also mentions he’ll be eating his weight in barbecue while he’s in town—because superhero-ing can work up an appetite. “You have an amazing city with amazing people,” he says. “And we’re going to Q39 for sure.”