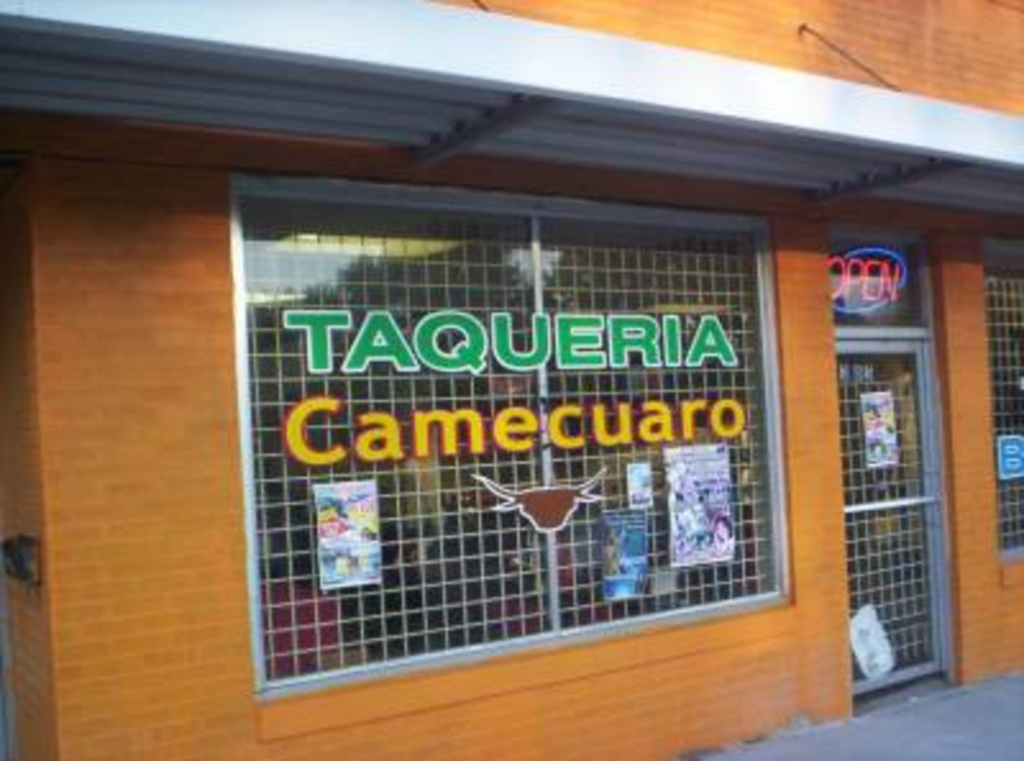 I’m so sorry that I didn’t discover the delectable tacos at Taqueria Camecuaro — located at 309 N. 7th Street in Kansas City, Kansas — until after Jonathan Bender and I had completed our list of the Top Ten Cheap Tacos last month. I’m not saying that this combination taqueria and market would have pushed our numero uno choice off the list (El Camino Real, which is at 903 N. 7th Street in Kansas City, Kansas), but for terrific, really cheap tacos, this little joint has it going on.

Spaces food writer and video producer Darren Mark took me to the restaurant last night — Wednesday is $1 taco night — warning me that the place would look closed — and it did. But the adjoining carniceria was bustling (the meat looked great, by the way) and after I nearly tripped to my death stumbling down the startlingly shallow stairs that lead to the restaurant, we found a table — we were with Bob and Leslie — in a very spartan, tile-floored dining room, where ice is stored in a former lard bucket near the tubs of horchata and vibrantly-colored Mexican soda pop. 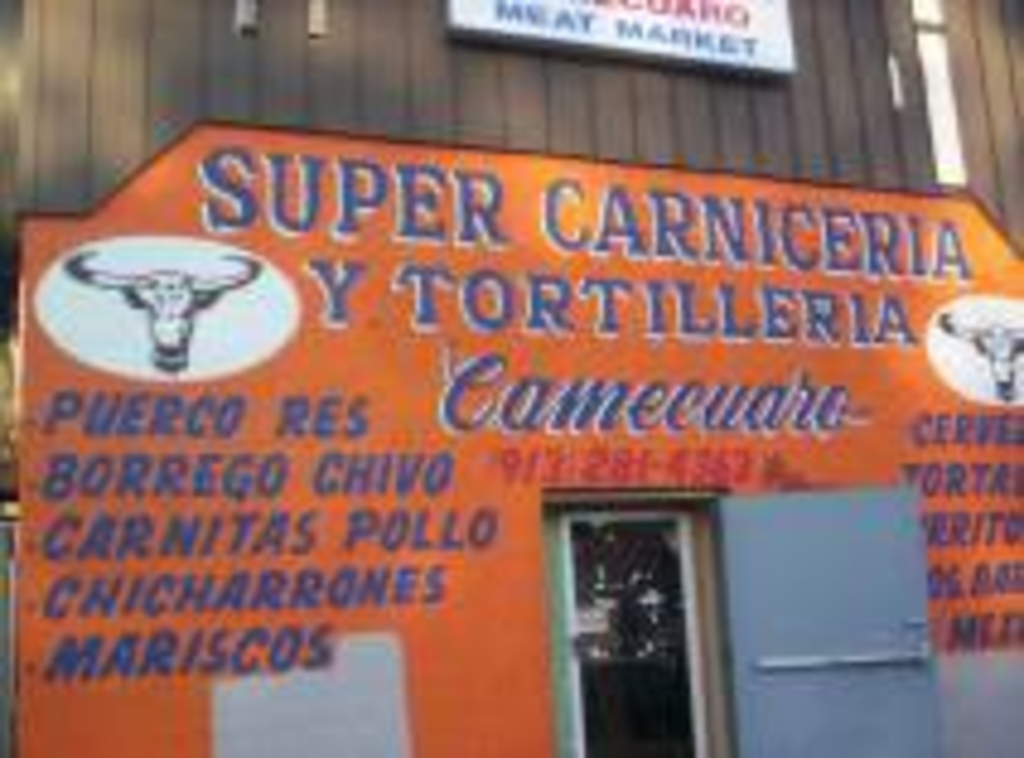 Bob, always the grande eater, ordered tacos carnitas, a burrito and a thick, cheesy quesadilla (the total came to less than ten bucks) just for himself. I ate — and loved — the corn tortillas folded around carne asada, which I sprinkled with chopped onion, fresh cilantro and an avocado-based salsa that looked harmless enough, but Darren warned me to use it sparingly. “You’ll see after the first bite,” he said.

He was right: even a few drops were almost nuclear in intensity. But very, very good. The tacos al pastor even better!