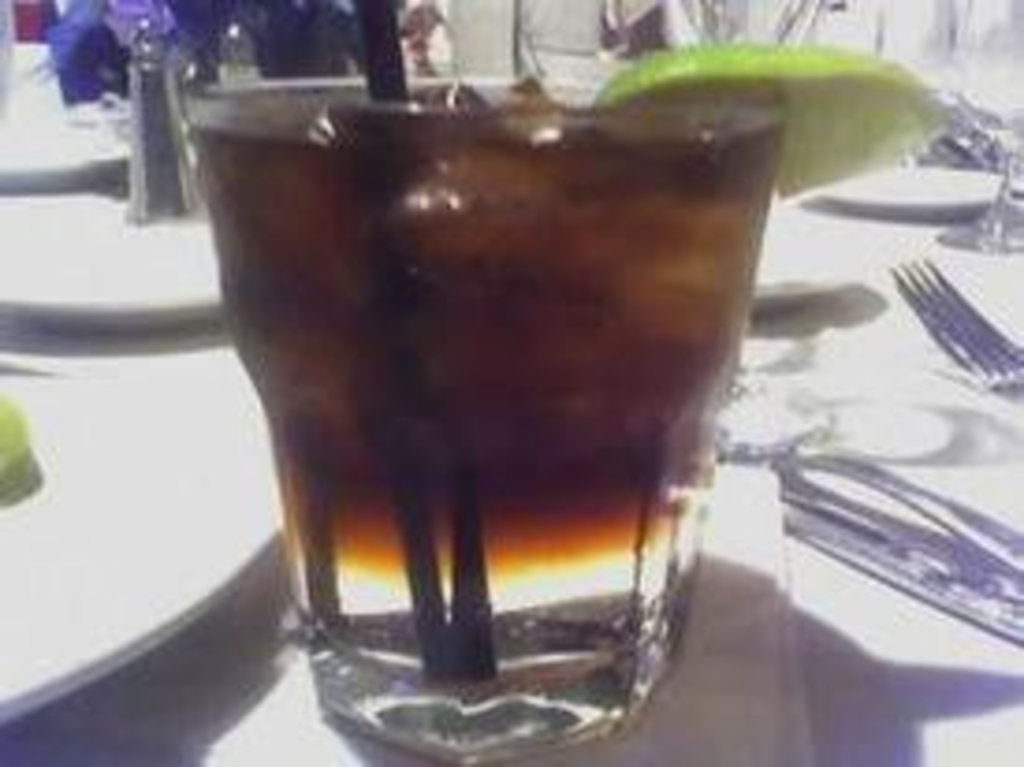 Last week, an astute reader e-mailed Fat City with an idea we’ll call the Change Pub Crawl. The idea is to see how long and how far you can drink using only as many quarters as you can fit in your pants pockets. When you run out of quarters, you stop drinking.

The perfect for starting such an endeavor is Stables Bar and Grill, downtown at 813 Walnut. As we mentioned in last week’s dining newsletter Pitch Forks, the bar is now open Saturdays until 1:30 a.m., but it’s during the week when things get exciting. Stables offers a happy hour that “cheap” doesn’t begin to describe. The beer specials are good — domestic beer is $1.25 for a mug and $1.75 for a pint — but the well drink special is extra great.

Not only are all well drinks marked down to $2.75, but they’re two-for-one. That’s two well drinks for under three bucks!

It gets better. While the special was originally only two hours long, from 4-6 p.m., since Pitch Forks went out, Stables has extended its happy hour until 7 p.m. That’s three hours of incredibly cheap drinking each and every weeknight.

At those rates, you could go all night and still have a quarter or two still in your pocket.