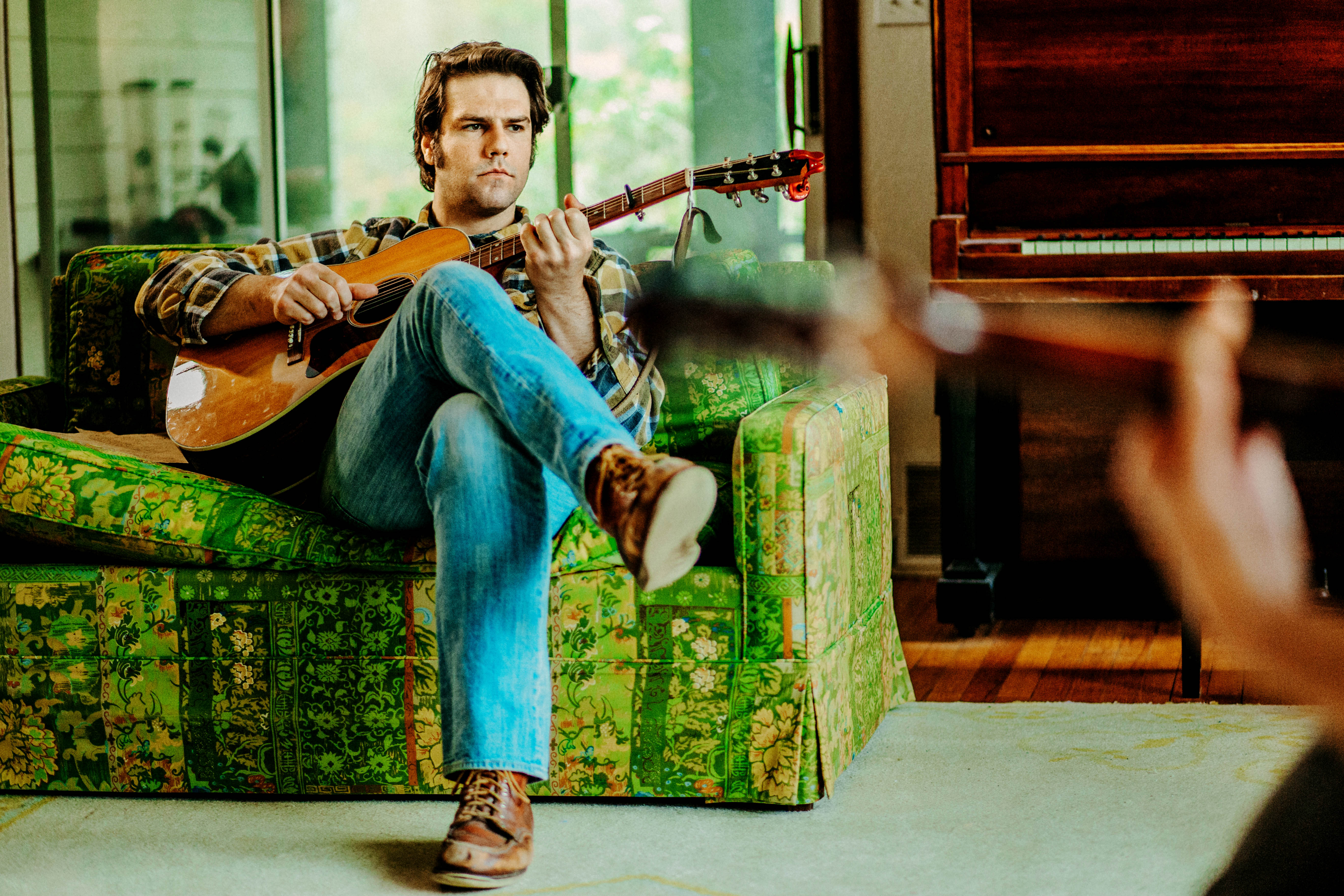 I raised an eyebrow when singer-songwriter Ryan Martin released his album Gimme Some Light last year. High Moon Records, the New York label that put it out, is perhaps best known for reissuing long-lost ’60s and ’70s recordings from the likes of Love and Gene Clark. The only other album of new recordings on High Moon comes from the Ace of Cups, an all-woman rock and roll act formed during the Summer of Love.

Martin, though, is in his mid-thirties and writes folk-rock and power pop songs. He seems an outlier on the label. I wanted to know more about how he landed at High Moon, so I called him up recently. Turns out, he also has a surprising connection to Kansas City.

The Pitch: You made Gimme Some Light in upstate New York, where so many classic albums have been recorded or conceived. Did you draw some inspiration from the setting?

Ryan Martin: Yeah, definitely. We tried to get Garth Hudson to come in and play organ on a couple songs. He wasn’t able to do it, but you try to tap into the place where you’re at, and obviously, there’s so much music history in that area that it’s just a part of it, just by being there.

The album being on High Moon puts your music in this interesting context, because of all these historically significant musicians you’re sharing a label with. How did you come to be on High Moon?

The short version is that the owner of High Moon Records, George Wallace, is a good friend of mine. Shortly after I arrived in New York City, and I was kind of living in my car, and walking around, trying to meet people, and going to bars at night and looking for jobs and whatever, I ran into him, and found out he ran a record label. We exchanged numbers, and he became a friend, and he became more than a friend. Like, I lived on his couch for a while. We talked about music, and we would play records and hang out. He knew of my music, and he was a champion—still is—but it never made sense, because he was a reissue label just getting started. He didn’t really want to get into releasing new music.

After we made this record, and shopped it around and whatnot, we decided that the timing was right for them, and they were okay with releasing an album of new music.

Listening to Gimme Some Light, I can definitely hear elements of the artists on High Moon: jangly rock, a la Love, or Gene Clark’s country rock, so it seems to be a strangely natural fit.

Right, it kind of is a natural fit, musically. We’re friends, and he’s introduced me to a lot of stuff over the years that maybe came out in the songs that I was writing.

Well, I hope you make some more friends in Kansas City.