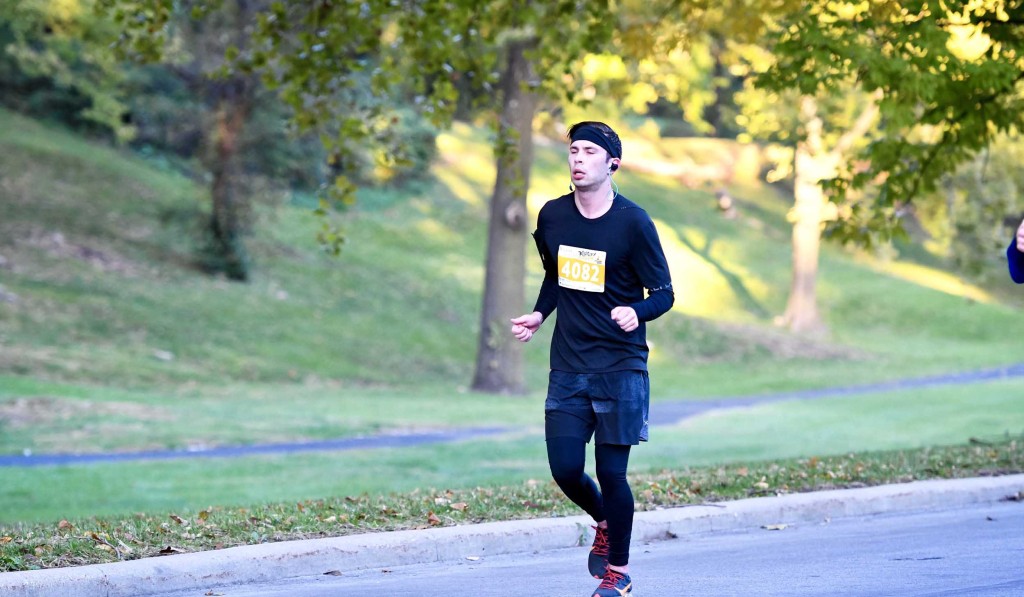 Last year, writer Josiah Hesse made waves with the release of his book Runner’s High: How A Movement of Cannabis-Fueled Athletes is Changing the Science of Sports, a deep dive into the dizzying world of cannabis usage in professional and amateur sports, especially running.

Since Hesse, a pro-cannabis investigative journalist, released Runner’s High in September 2021, the debate about whether cannabis should be a banned substance for elite athletes or a holistic alternative to opioids and other pain management medications has only intensified.

In July 2021, U.S. sprinter Sha’Carri Richardson made headlines for a positive cannabis test. The International Olympic Committee (IOC) ultimately suspended her from the Summer Games in Tokyo.

Only a few weeks ago, Richardson made headlines once again, as she called attention to the inconsistencies in her treatment versus that of Kamila Valieva, a young Russian figure skater. Although Valieva tested positive for a banned heart medication, she was allowed to compete in the 2022 Winter Olympics in Beijing and never received a suspension.

In some ways, Runner’s High has never felt more timely; helping us break down the history of race and cannabis, and suggesting a way forward for athletes’ relationships to the substance.

For example, Hesse references anecdotal evidence from retired or former professional athletes that suggest your favorite NFL or NBA star has used cannabis in some capacity—mostly for recovery and to avoid opioids.

However, the book succeeds most when identifying the underlying political and societal factors that have brought us to this hotly contested topic. 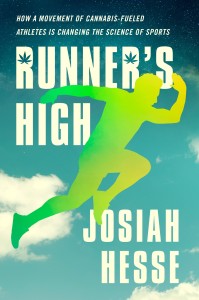 Harry Anslinger—an anti-drug crusader who was appointed the first commissioner of the Federal Bureau of Narcotics in 1930—is arguably the reason cannabis remains a federally designated Schedule I drug, according to Hesse. His work, later championed by Presidents Nixon and Reagan, weaponized the issue for political power.

The stigmatization of cannabis began as an anti-immigrant scare tactic, one which would grow to include the Black community and anti-war leftists in the 1960s and 1970s. Ad companies fueled the flames with the lazy stoner stereotype while cashing large checks from the tobacco and alcohol industries for decades.

At first, I found it hard to believe the government would vilify or lionize a substance without any credible medical evidence. Then I remembered the hellscape we’re currently living in: a country steeped in systemic racism where a previous president promotes hydroxychloroquine and other government representatives seem open to using animal dewormers instead of an FDA-approved vaccine.

It’s clear that demonizing cannabis and its users is the rule, not the exception. The racist and xenophobic claims of anti-cannabis campaigns have continued to shape policy and perception not only in our local neighborhoods but at the highest levels of athletics. For example, look at the drug guidelines of two leagues with a high number of white players: the NHL and MLB.

In professional hockey, there’s no punishment for a positive test. High THC levels only result in treatment recommendations consistent with any substance abuse, like alcoholism. As of 2019, cannabis was removed from baseball’s list of banned items, putting it in the same category as alcohol.

Conversely, the NFL and NBA, which traditionally have a higher percentage of Black players, have had some of the most stringent cannabis policies in professional sports.

Only within the last year has the NFL made a significant change to its protocols, a result of the recent collective bargaining agreement between players and ownership. Although cannabis is still banned by the NBA, the league agreed to stop doing random drug tests in 2020.

While this is hailed as progress by players and cannabis advocates, the World Anti-Doping Agency (WADA) still considers cannabis an illegal performance-enhancing substance.

It’s safe to say that until WADA reconsiders the role of cannabis in sports, athletes will continue to risk suspensions in international competitions like the Olympics.

Runner’s High is passionate and insightful in its defense of cannabis and the athletes who medically benefit from its use. The book also makes clear that the plant and its derivatives aren’t just for hippie ultrarunners living the “vanlife.”

But the question Hesse can’t answer is also the one keeping the medical community wary. At this time, no double-blind placebo trials have been conducted in the United States. Without those studies, many doctors won’t speak to whether the rewards outweigh the risks of cannabis usage—especially the high-THC strains sold legally in some states.