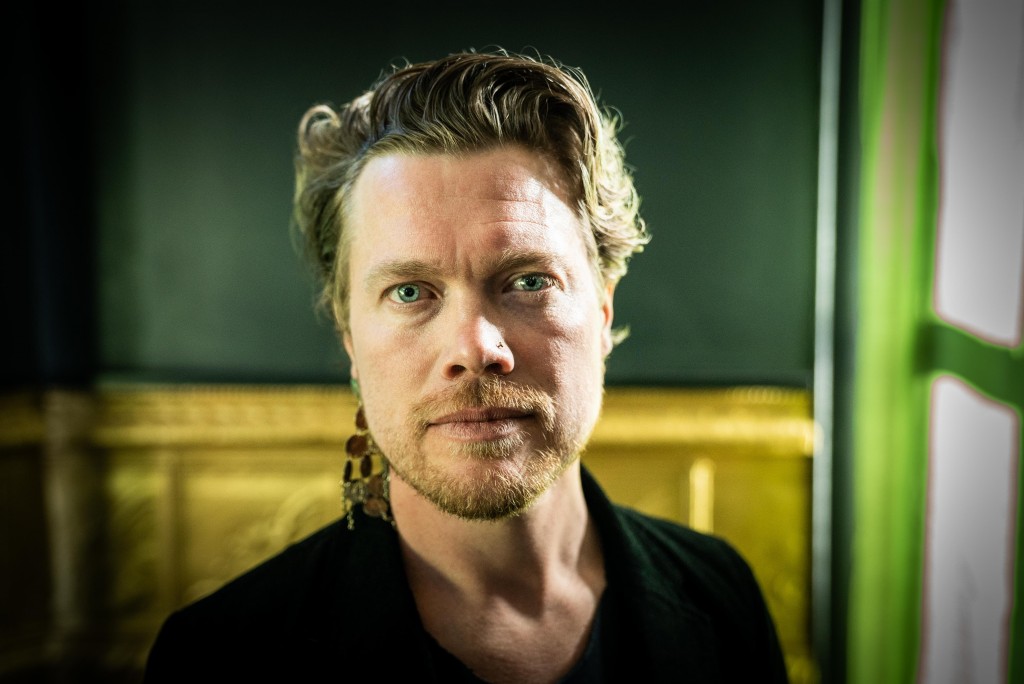 “I took some Tylenol and weed this morning,” said a man who looked like Santa Claus—if Kris Kringle weighed 140 pounds and had 8% body fat—to the person sitting next to him. “I’ll probably do the same after the race.”

I likely wouldn’t have noticed the exchange, which happened on the school bus I mentioned in my latest column, except I’d recently received an advance copy of Runner’s High by Josiah Hesse. In the book, set to be released September 14, the author does a deep dive into the dizzying world of cannabis usage in professional and amateur sports, especially running.

Hesse, a seasoned investigative journalist who’s written for publications like Vice, The Guardian, and Politico, lives in Colorado where there’s a significant percentage of cannabis users and endurance runners. While a good portion of the book explores the overlap between the two, he makes it clear that cannabis isn’t just for hippie ultrarunners living the “vanlife.”

According to anecdotal evidence, primarily statements made by retired or former professional athletes, there’s a good chance your favorite NFL or NBA star is using cannabis in some capacity, mostly to avoid opioids.

The book’s chapters, titled things like “Pot Makes Exercise Fun” and “This Is Your Brain on Drugs,” are a compelling mix of human-interest stories, research, and statistics. Hesse is unabashedly pro-cannabis, and it’s hard not to feel his enthusiasm when he’s talking about a double amputee who now climbs mountains or a housebound mother with a rare autoimmune disease. She not only recovered but also ended up opening a cannabis-centric gym. However, the author shines most when identifying the underlying political and societal factors that have brought us to this hotly contested topic. 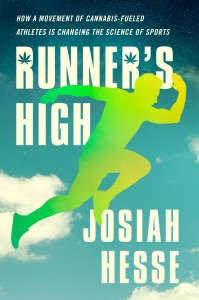 Perhaps my nature is too optimistic—a cynical person would say naïve—but my heart sank as I read about Harry Anslinger, a politician in the 1930s who is arguably the reason cannabis remains a federally designated Schedule I drug.

His work, later championed by Presidents Nixon and Reagan, weaponized the issue for political power. According to Hesse, it began as an anti-immigrant scare tactic, one which would grow to include the Black community and anti-war leftists in the 1960s and 1970s. Ad companies fueled the flames with the “lazy stoner” stereotype, cashing large checks from the tobacco and alcohol industries for decades.

At first, I found it hard to believe the government would vilify or lionize a substance without any credible medical evidence. Then I remembered the hellscape we’re currently living in, a country steeped in systemic racism where a president promotes hydroxychloroquine and other government representatives seem open to using animal dewormers instead of an FDA-approved vaccine.

Compared to that, demonizing cannabis and its users feels like the rule, not the exception.

The highlight of the book dealt with a topic explored in one of my favorite works of all time: Born To Run by Christopher McDougall. It postulates that Homo sapiens became the dominant species on Earth thanks to, you guessed it, running.

Hesse takes it one step further with the discovery of anandamide, an endogenous cannabinoid that works on our endocannabinoid systems in a similar fashion to THC. It seems the “runner’s high” referenced so often, and apparently chosen by writers for book and column titles, comes from anandamide and not endorphins. Our prehistoric ancestors depended on the self-manufactured cannabinoid as they outran antelope, eventually running the animals to exhaustion.

Runner’s High is passionate and insightful. But the question Hesse can’t answer is also the one keeping the medical community wary. At this time, no double-blind placebo trials have been conducted in the United States. Without those studies, many doctors won’t speak to whether the rewards outweigh the risks of cannabis usage, especially the high-THC strains sold legally in some states.

Until they do, there’s still good news. Running at 70 percent of your maximum heart rate for at least 50 minutes causes anandamide levels in the blood to increase dramatically. I’m not saying you’ll be able to outrun a gazelle, but you might just leave your stress, fears, and anxiety behind you in the dust.