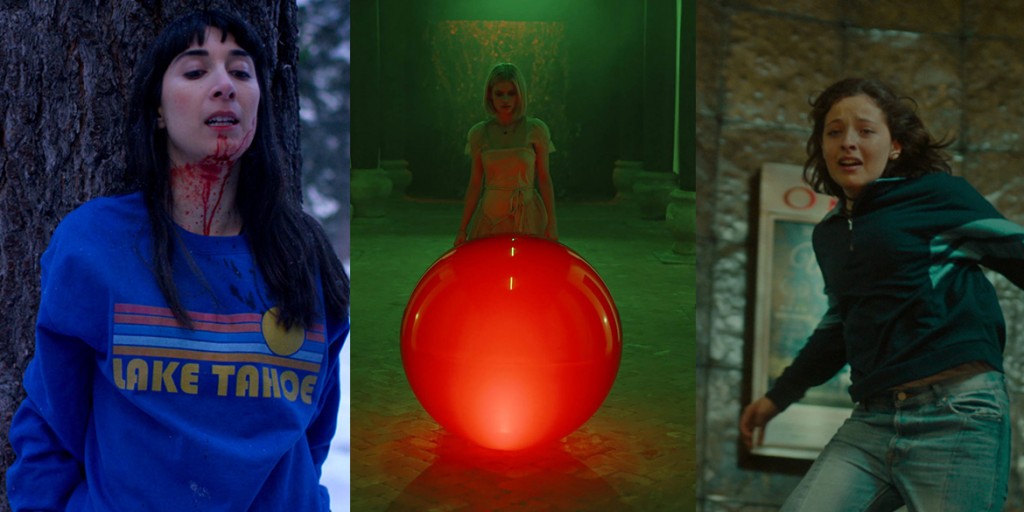 The ninth annual Panic Fest will be two weeks filled with horror if your 2020 was not scary enough and you need more of a thrill.

“We are absolutely thrilled to be able to offer Panic Fest as both in-person and virtual experiences,” says Panic Fest co-founder Adam Roberts, “It’s important that we allow for all comfort levels and situations. The prospect of bringing Panic Fest to the entire country is unbelievably exciting for us.”

Signature podcasts, special events, happy hours, and virtual meet-ups are a part of the lineup via the Gather platform. Some of the scary podcasts include Colors of the Dark, Knight Light, and Nightmare Junkhead. Rebekah McKendry, who has a Ph.D. focused on horror films, and writer Graham Skipper’s podcast Screen Drafts will also be a part of the fun.

Over 25 feature films and more than 40 short films from around the world will be showcased including An Ideal Host, An Unquiet Grave, and Koreatown Ghost Story. All films will be in contention for awards picked by audience members for the first time in Panic Fest history.

“Each year we assemble a panel of judges to decipher the awards,” says Panic Fest co-founder Tim KC Canton. “This year we’re putting that in the hands of our attendees.”

“Horror movies and great beer. It’s one of the all-time great matches and we couldn’t be happier with our new partners,” Roberts says.