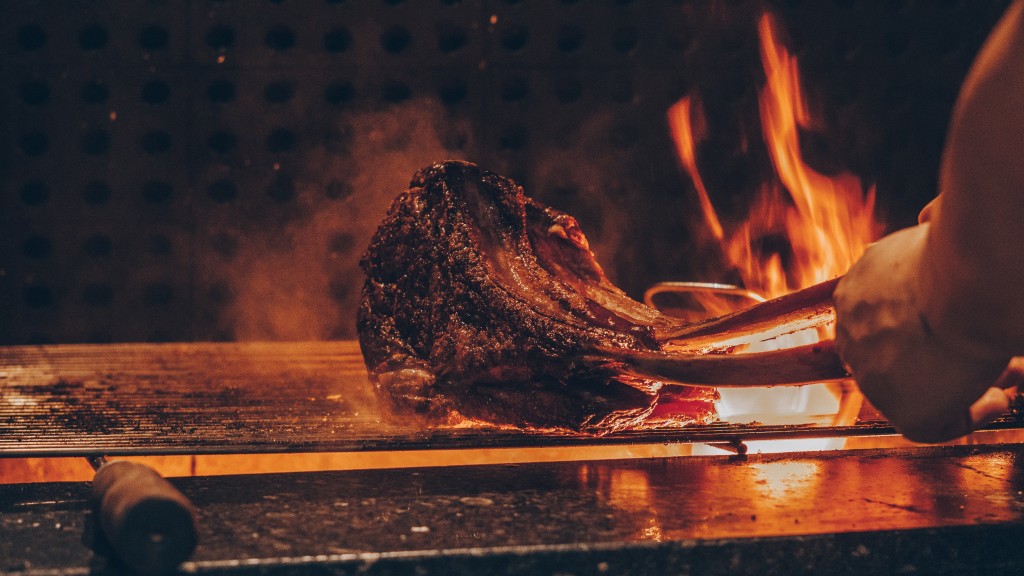 Photo by Emerson Vieira on UnSplash.

Time to fire up the smoker and start practicing, pit masters, the biggest barbecue competition is coming back. After taking a year off due to COVID-19, the American Royal World Series of Barbecue is returning for its 41st year. This September 16-19 this, barbecue masters, fans, and meat-eaters will fill the Kansas Speedway.

“The World Series of Barbecue is often referred to as ‘the family reunion’ of competitive barbecue,” says Glen Allan Phillips, president and CEO of American Royal. “It’s the one time during the year where all of the competitors, from the elites to the amateurs, get together in one space to fire up hundreds of smokers – and have great time in the process.”

During the weekend full of delicious tastes and smells, world-renowned pitmasters will battle for Grand Champion in both the Open and Invitational contests. The Kansas Speedway will provide plenty of space for competitors to spread out, and as usual, competitors will be permitted to host their own events in their designated spaces. While team registration is open, single tickets will be available later on as attendances rates are still being calculated, taking into consideration recommendations from the CDC.

“As a non-profit focused on agriculture education and advocacy, this is our highest-profile event and biggest fundraiser,” says Phillips. “We can’t wait to fill the Kansas Speedway with an international community of barbecue enthusiasts.”

In light of last year’s World Series of Barbecue being cancelled because of the pandemic, competitors in the Invitational Contest and Kids Que who qualified to compete in the 2021 competition are still eligible to participate in this year’s festival.  Additionally, American Royal is working closely with Unified Government of Wyandotte County to ensure the festival is in line with all local, state, and national health guidelines.

More information about the contests, qualifications, and applications for the 2021 World Series of Barbecue is available here.