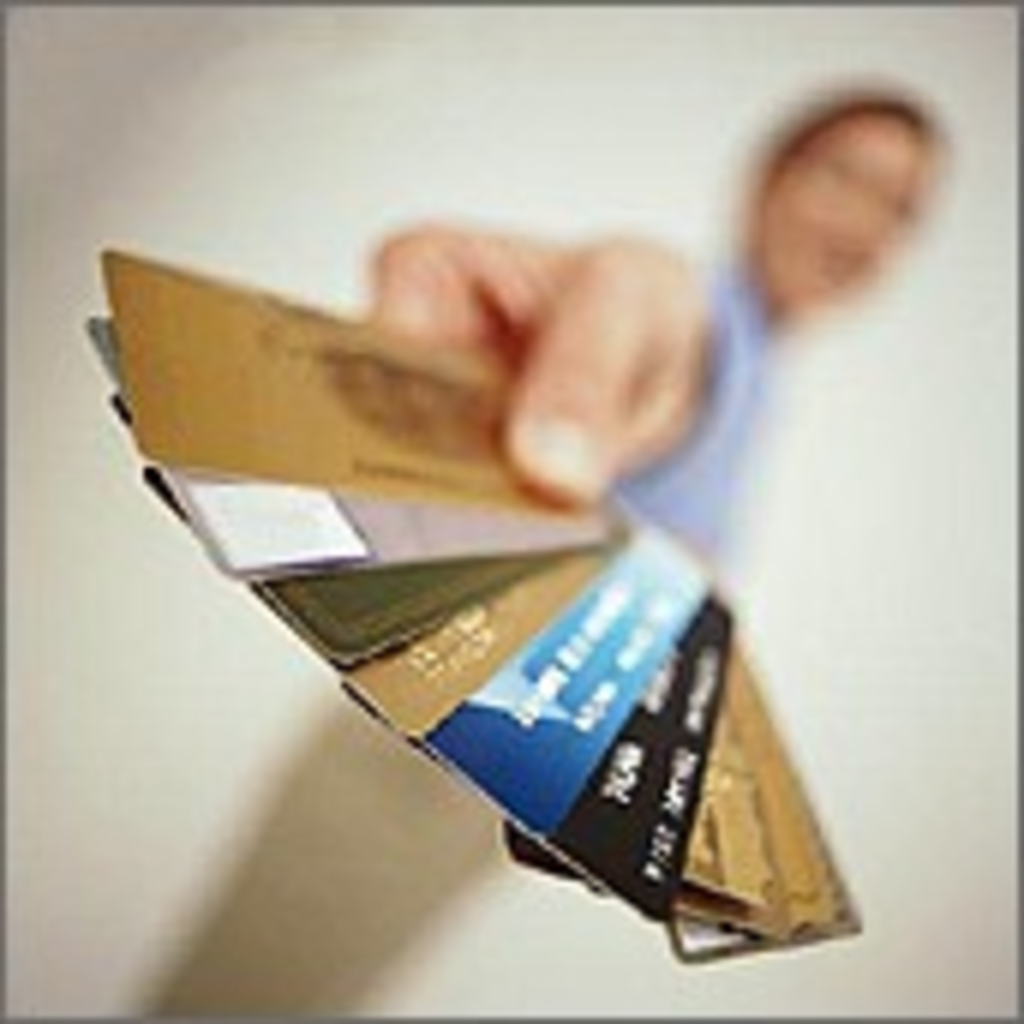 There’s always one bad apple in the bunch. But a former waiter at Brio Tuscan Grille on the Country Club Plaza may — if the charges leveled against him are true — take the cannoli.

John F. Wood, United States attorney for the Western District of Missouri, announced today that a former Kansas City resident, John David Woody of Los Angeles, has been indicted for stealing identity information from customers while he worked at the Plaza Brio location, then using the information to make online purchases. According to a press release from the U.S. Attorney’s office:

Woody allegedly used customers’ names and credit card numbers to place online orders, including thousands of dollars worth of boxed sets of DVDs.

Wood cautioned that the charges contained in this indictment are simply accusations, and not evidence of guilt. Evidence supporting the charges must be presented to a federal trial jury, whose duty is to determine guilt or innocence.

But on a happier note: Within hours of the indictment of “Wicked Woody,” the Ohio-based publicity firm representing Brio sent out a press release with a hopeful message:

“Brio’s new reduced pricing makes it possible to enjoy authentic Italian dining during times when finances may be tight.

Special prices are now available from lunch through dinner to help make dining out more affordable for everyone.”