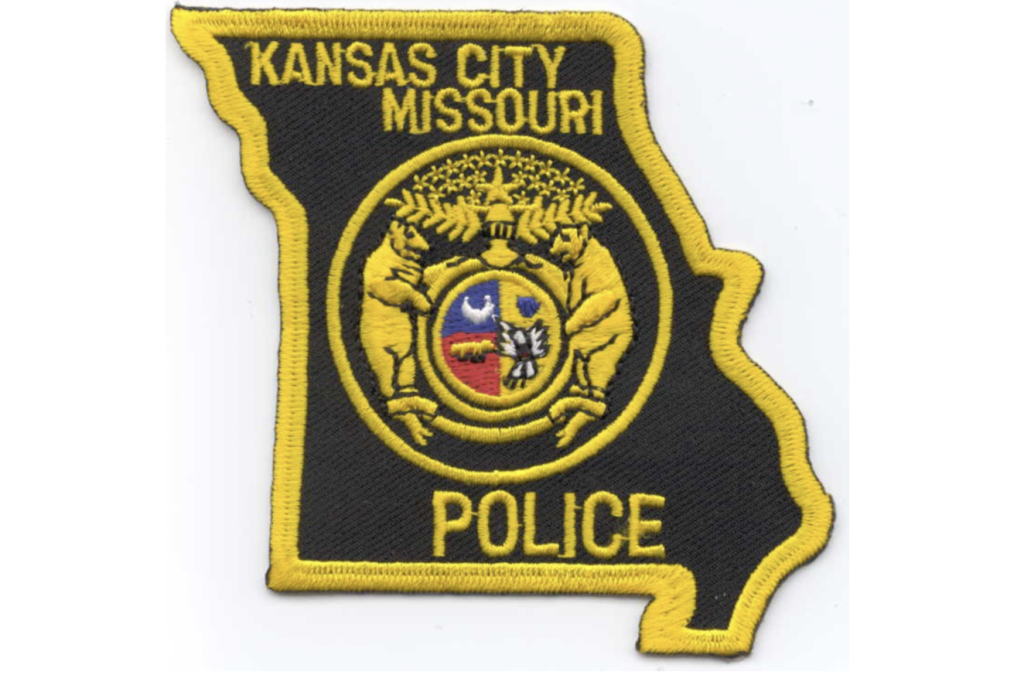 KCPD Chief Rick Smith is retiring on April 22. Starting now, a coalition of Kansas City businesses, churches, and civic organizations are hosting listening sessions around town for residents to express the qualities they want in a new chief of police.

The group gathers comments from six sessions to present to the Board of Police Commissioners to stand in for community input. The chief of police isn’t an elected position; the people we elect aren’t even the ones picking.

The Board of Police Commissioners has sole responsibility for selecting the police chief, which is why these organizations have put together the listening sessions: a way for citizens to have some say. The state of Missouri controls KC’s police department, which—checks notes—has wildly different priorities than our city.

Where exactly do you find someone to take a police department that ranks number 495 out of cities in the country and make it not awful?

A change in police chief is welcome. Smith’s tenure has been turbulent–like a Cessna over a cyclone–since he took the reins in 2017. Officers tear-gassed teenagers on the plaza and got caught on camera brutalizing citizens–all with no repercussions. Smith once quipped ‘the bad guy is dead now’ after one of his officers shot and killed an unarmed Black man.

Under Smith’s leadership, the KCPD slow-rolled an officer body camera program for years despite amply available cameras and funds. Today–after six years–every officer has a body-worn camera, but the actual policy maintains that the camera only should be actively recording. If a body cam is off during an incident, the only penalty amounts to the officer writing out any reasonable excuse; a nonsensical policy since the cameras are supposed to build trust in the police department.

[Brief personal aside: Look it, this is literally your only chance to speak out on what you want from a police chief. Yes, there are long odds to get everything we’d wish for in a police chief, but ask big anyway. Please go out and make your voice heard. Hell, do it ironically if you have to. Ask your friends if, as a goof, they’d be down to go and earnestly ask for a new police chief with fewer fascist tendencies. Or do something else, it’s your life, but I did ask please.]

The hits keep on coming as Smith rounds out his farewell tour. He bullied the city council into an extra $33 million for KCPD’s yearly budget by having police officers show up en mass at city council meetings. Then he went on a conservative talk radio show to huff and puff that it was ‘defunding the police’ if he didn’t get his extra money. The council clutched their pearls at the mere suggestion of a ‘defund’ and promptly folded like napkins.

The next police chief needs to be radically different from Smith to address the issues within the police department. The Kansas City Star just reported that the KCPD has a culture of unmitigated racism within police ranks. Eighteen Black officers have quit due to harassment and structural racism in recent years. Despite making up almost a third of KC’s population, just over one in ten police officers are Black.

The first listening session took place Tuesday night at  Northland Neighbors Inc, and none of the points mentioned above came up: not the racism, not the police brutality, nor that this year we’ll spend $551 per Kansas Citian on policing.

The northland–which skews conservative–reached a general consensus that the next chief of police should be ‘honest and forthright.’ Some said they wanted to see more police patrols and more interaction with the chief. Those are the notes going to the people who decide who the next chief of police will be. If you think something (or many somethings) is missing from the conversation, speak up at one of the five upcoming listening sessions.

Unable to attend? Take this survey, and you’re covered.

Reach out directly to the Board of Police Commissioners at BOPC@kcpd.org.