Plaza library dishes out hamburgers and their history 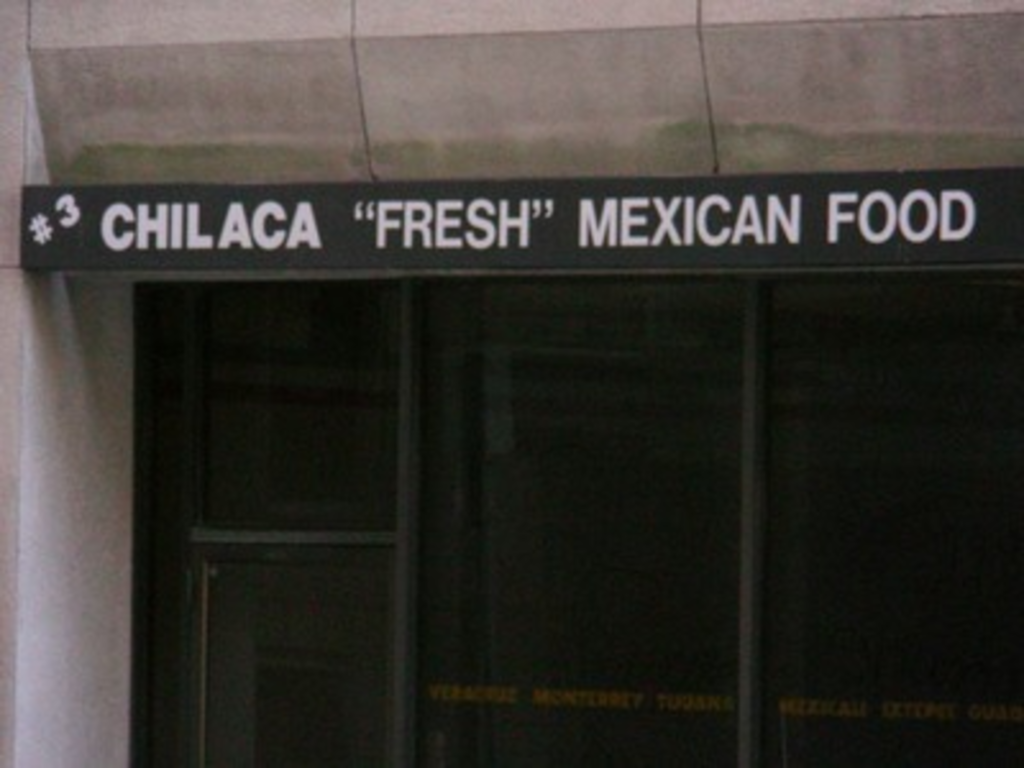 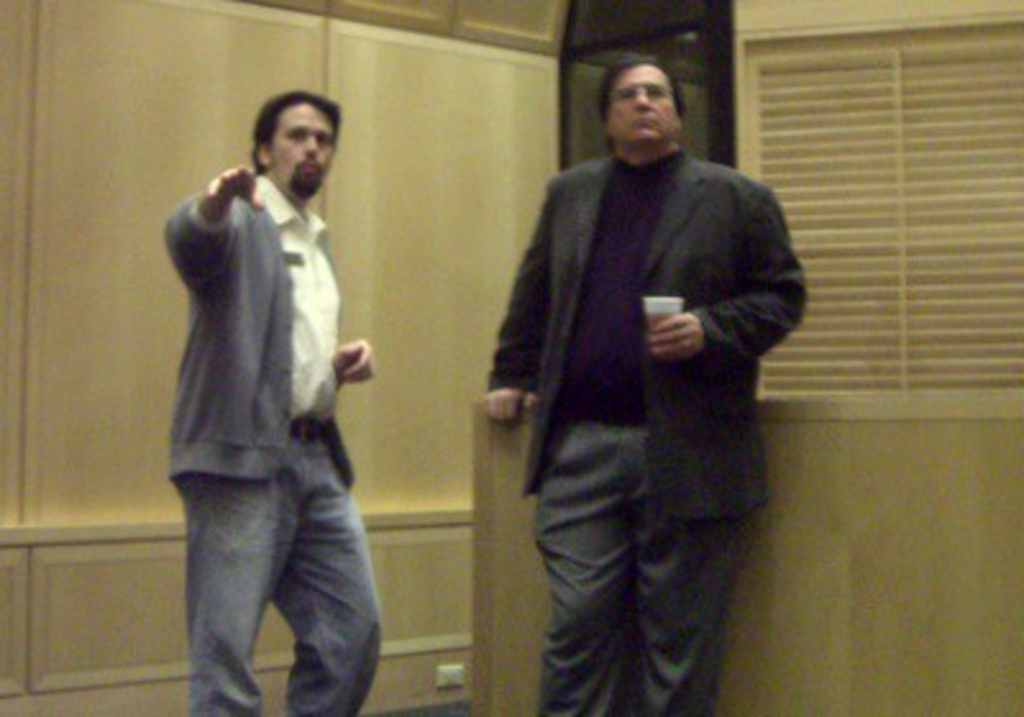 Author Andrew F. Smith (on the right) getting ready to go on stage.

One of the most interesting statistics in Andrew F. Smith’s book Hamburger: A Global History is that one in eight people in America have worked at McDonald’s. While I am not part of that 12.5 percent (Smith is) I’m interested in McDonald’s and the hamburger story, which is why I went to hear him speak at the Plaza Library. The e-mail about free Westport Flea Market burgers also didn’t hurt.

As advertised, the Flea Market was giving away hamburgers. Not just samples, but generous quarter-pounders served with flair by a tuxedo-wearing gentleman named Ron. No sooner had I taken a couple of bites than the 50 to 60 of us there to hear Smith speak were ushered to our seats.

Dressed in standard professor wear of tweed and khakis, and speaking without notes, Smith started off by asking the audience a question about where hamburgers were invented. Sure enough, several people raised their hands and Smith called on them. (Answer: nobody knows for sure but probably Chicago.) The rest of the speech followed the same pattern of audience participation with some fascinating historical fact.