Piccadilly Cafeteria closes: the end of an era 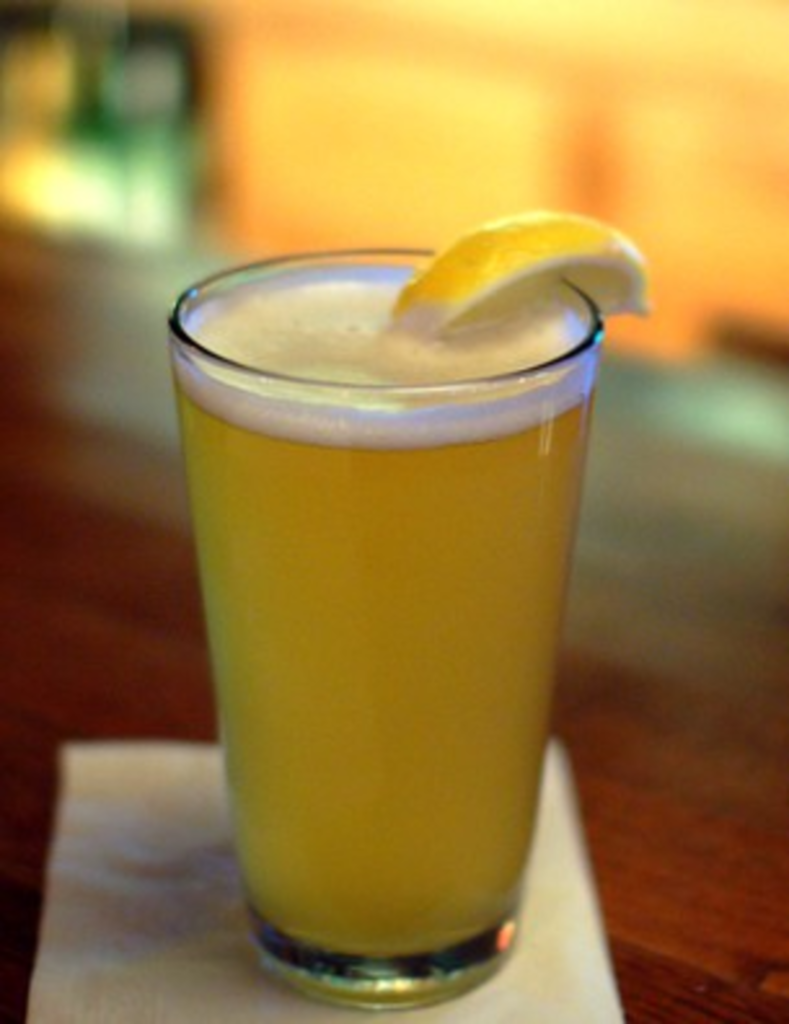 ​The last traditional cafeteria in the Kansas City metro — Louisiana-based Piccadilly Cafeteria — closed after servings its last meal on Tuesday night. The cafeteria opened in 1993 in a free-standing building at 11741 Metcalf Avenue and served modestly priced meals to a primarily older clientele — the same group who grew up eating in cafeterias in the 1940s and ’50s.

Several years ago The Pitch honored Piccadilly Cafeteria as “The Best Restaurant for Breaking Up” on the basis that it was highly unlikely to be seen by anyone you knew and, in case the argument became somewhat volatile, most of the patrons were wearing hearing aids anyway.

Yes, there are still plenty of all-you-can-eat buffets in town, but the actual cafeteria concept — which hit its stride during the Depression — has been fading for decades. Kansas City was once filled with great cafeterias, including the legendary Forum Cafeteria downtown which, in its heyday, was serving thousands of meals every day; the founder of the Piccadilly chain, T.H. Hamilton, had actually worked for the Forum Cafeteria chain, which was created by Clarence Hayman, who started his career as a stable boy for newspaper tycoon William Rockhill Nelson.