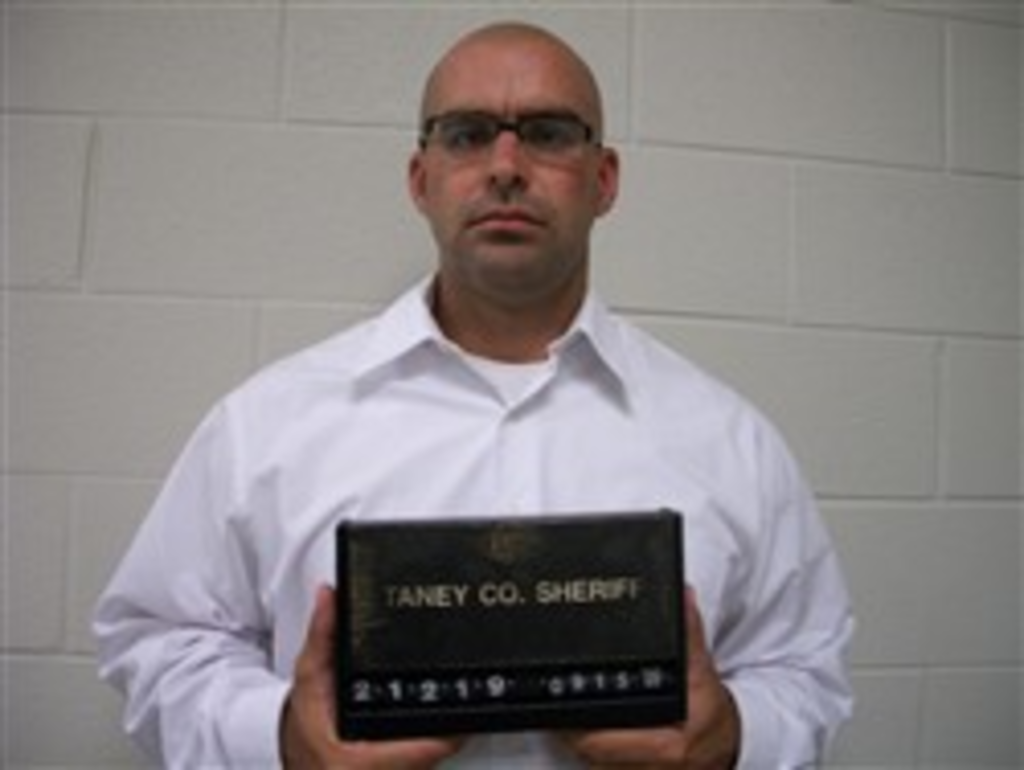 An investigative report gave this account of what the 35-year-old Newman did with the young boys:

Newman will be sentenced on April 30, following a pre-sentence investigation and assessment.

Randy Turner with the Turner Report has been following the story and has more details on the “mutual-masturbation sessions” (and it didn’t stop there) Newman engaged in with underage boys.

Republican Roy Blunt will not be running for reelection in 2022