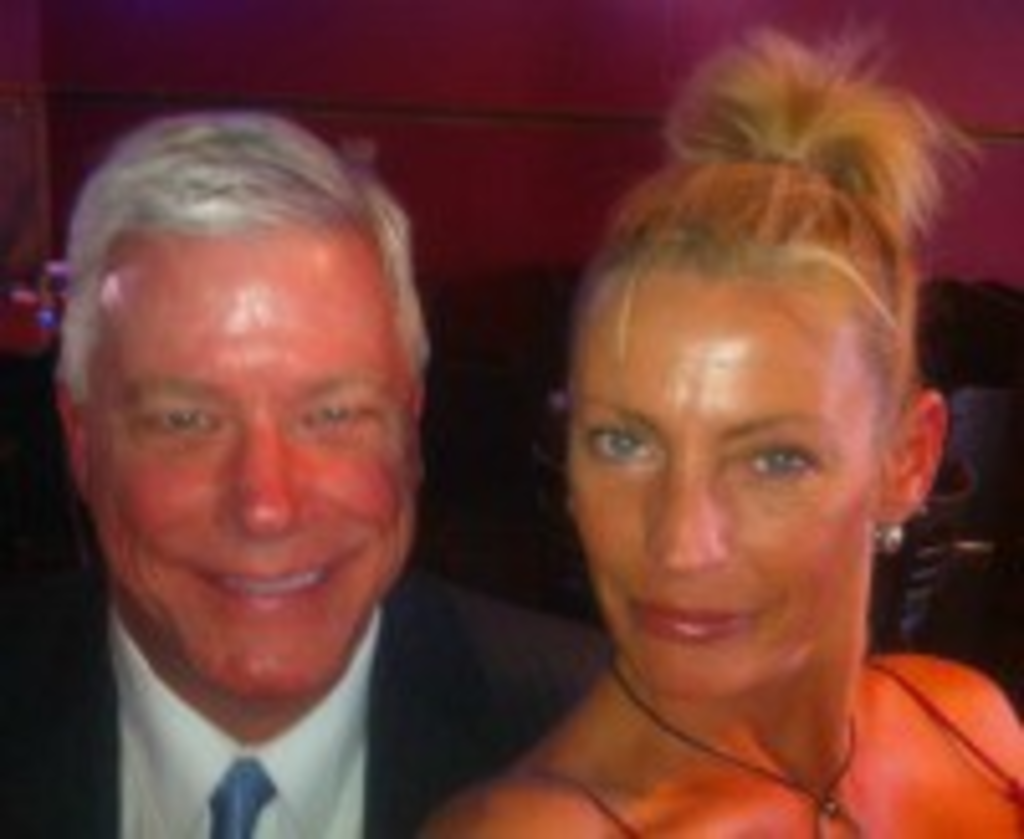 A photograph of Missouri Lt. Gov. Peter Kinder enjoying the company of a former Penthouse Pet surfaced last week. In an interview with The Riverfront Times, the model-turned-bartender in the photo says Kinder hounded her when he was in the state senate, and she worked as an exotic dancer. Tammy Chapman, the one-time Guccione girl, says Kinder’s persistence and rough manner during private dances led her to ask him to stop visiting the club.

Chapman and Kinder reconnected earlier this year when Kinder showed up at Verlin’s, a St. Louis bar that features bartenders who don’t wear pants. Chapman, who was working at the bar, tells Riverfront Times managing editor Sarah Fenske that Kinder invited her to move into a condominium in St. Louis that he uses. (She declined.) Campaign-finance records show that Kinder’s campaign fund pays for the condo.