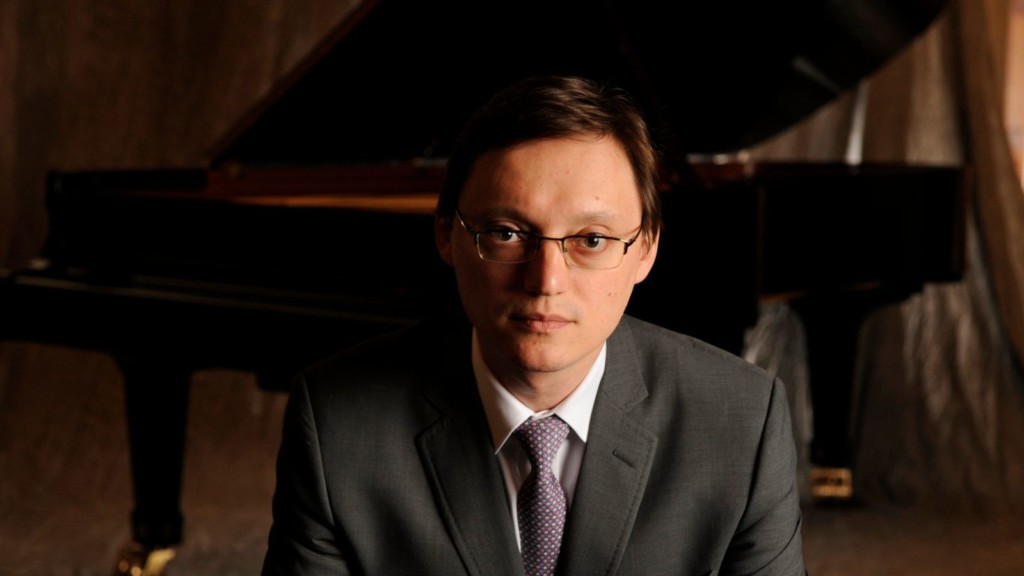 Twenty years ago, the music program at Park University was nonexistent, a victim of 1990s budget cuts. But in the early 2000s, a decision was made to bring music back to the idyllic riverside university enclave—and to do so with a holy-shit level of ambition. Park founded the International Center for Music in 2003 and hired the Uzbekistani-born pianist and Van Cliburn Competition gold medalist Stanislav Ioudenitch to run it. The ICM aimed to emulate the European apprentice model of teaching, which pairs established masters with promising proteges in an environment that fosters excellence and genius. More playing, less books. Less structure, more freedom.

Fifteen years later, Parkville is indeed an international center for music—a classical music destination unlike anywhere else in America. Ioudenitch has recruited award-winning faculty, and an impressive caliber of students has followed. With a roster of six faculty members and about 30 students annually, the ICM offers a face-time ratio unheard-of in modern academic conservatory training. These close-knit master-protege relationships go far beyond teaching and into career development and international opportunities. Stars include pianists like ICM artist-in-residence Behzod Abduriamov and Kenny Broberg, the currently enrolled 2017 Van Cliburn silver medalist. But award-winning young performers from all around the world are literally everywhere you look on this north Kansas City bluff. And for those of us who live south of the river, the ICM recently moved its recital series to the 1900 Building, where acclaimed international musicians now perform on the reg. Other cities would kill for such steady access to these performers and shows. Go enjoy it.