Parisi colors spring with lavender syrup and a certain tea 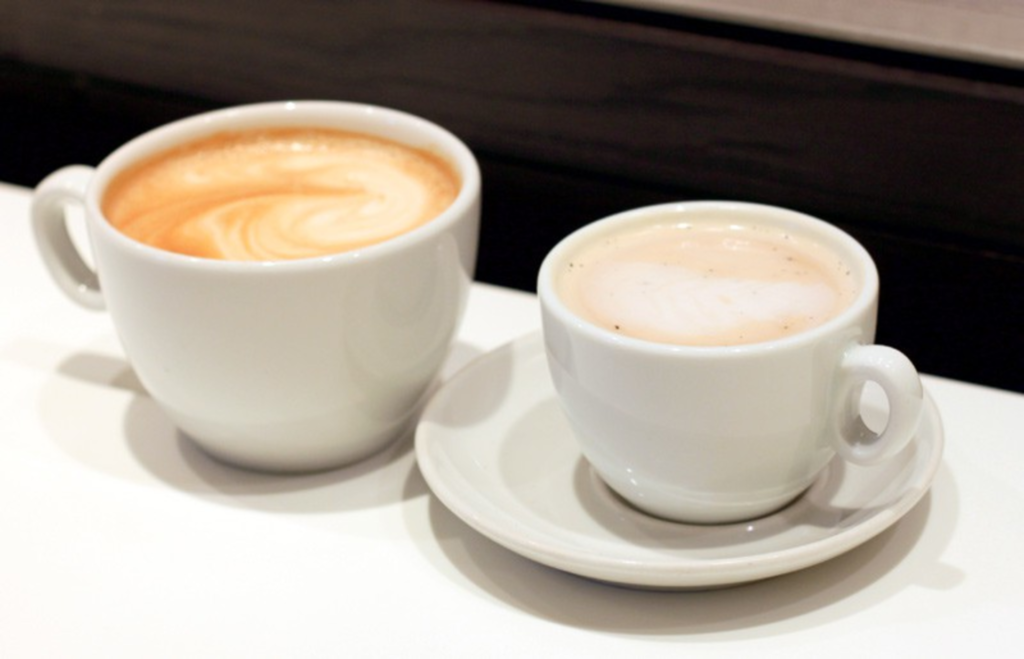 Going to Union Station can make me feel fancy, even when I am two months from my last haircut, am in public wearing cat socks and a Royals hoodie, and have almost definitely parked illegally. And I can double down on that snazzy feeling for about $5 when, once inside the depot, I order a lavender mocha at Parisi Café.

The drink, centered on bittersweet-chocolate ganache, is a sophisticated accompaniment to some high-quality people watching at the café’s tables in Union Station’s grand, ornate lobby. The mocha is gently sweetened with a touch of house-made lavender syrup, a flavor that will soon power Parisi’s purple-tinted lavender lemonade for another summer.

As you sip, the café’s ceramic mugs reveal a message: “Arte della tazza: art from the cup.” Indeed, except this is the kind of art you’ll want to appreciate by licking.

The other two offerings now in Parisi’s ever-rotating cast of seasonal drinks also demand your attention.

The grapefruit-caraway Italian soda reminds me of those honey-based cough drops that everyone just eats as candy. Caraway’s flavor is hard to nail down. It tastes earthy and peppery, almost like anise, making it a smart complement to the tart, pink grapefruit. By themselves, these flavors might not have worked, but together they’re surprisingly refreshing.

Then there’s the dreamily named London Fog tea latte, which tones down fragrant, bergamot-flavored Earl Grey tea, without tamping out its distinctive appeal, by adding steamed milk and lavender syrup — a twist on the typical vanilla. People seem to love or hate Earl Grey, but this tamer version appears tailored to lure an otherwise nonexistent set of middle-ground drinkers.

Of course, becoming a fan of a seasonal Parisi drink (at Union Station or at the Leawood Café; see parisicoffee.com) has its downside, too: These drinks will likely be gone by summer. Get fancy while you can.