On Carnival of Souls and walking with ghosts 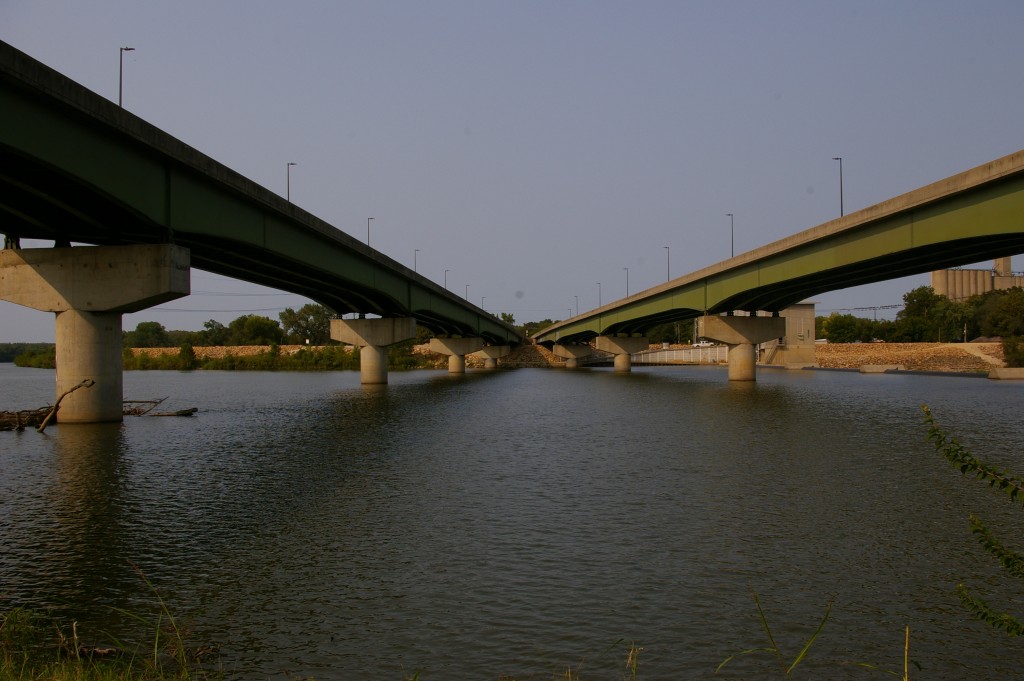 In the midwest, it’s not often that you live within a mile of a famous filming location. Much less do you find yourself near the historical set of a film as well-regarded as Carnival of Souls.

Lawrence is no stranger to the film industry as both a hub of creative voices and filming locales. However, Carnival of Souls and its director, Herk Harvey, occupy the unique position of being the first major filmmaking powerhouse in the locale.

Most of Harvey’s career was not spent on narrative films. His day-to-day living was made by directing instructional or educational shorts out of a production house based in Lawrence. The Centron Corporation, while not a traditional film company, is nonetheless an integral part of the city’s cinematic history, even if their output never netted them an Oscar. In fact, many of these shorts became immortalized as regular Mystery Science Theater 3000 and RiffTrax fodder, which makes the enduring nature of his only feature film stand out starkly in the indie film and B-movie crowds.

As an avid lover of cult-cinema, this film has been a mainstay rewatch for this time of year, partly because of its elevated, “B Plus”-Movie quality. The mood the film strikes and the narrative threads it lays have been noted as precursors of David Lynch’s works and a follow-through of experimental films that preceded it. Though many of its most evocative images come in the second half of the film’s Utah locale, the images taken from the Kansas town are just as instrumental in building the dreamy, liminal quality of the narrative. As such, I decided to visit the main locations where the film was shot to see if, even now, I could glimpse those images which Harvey captured half a century ago.

Though the intersection at 23rd and Iowa has been developed and the downtown bridge since replaced, the Kansas River still flows down the same path, give or take some shoreline encroachment. Having recently rewatched the film, there was a simultaneous separation from and connection to the celluloid representation as I tried to recreate the framing from the tiny screenshots on my phone. Like the protagonist of the film, I felt simultaneously in two worlds. Rather than those of the living and the dead, I found myself at a nexus of the on-screen past and the living present.

The organ shop and church featured in the rest of the film are still standing, though are much harder to photograph without a sectioned-off road for a film shoot. The organ featured in one of the films most famous scenes has been dismantled, but a piece of it remains on display at Liberty Hall. Like any other prop, its preservation is a testament to the film’s historical significance to this town.

It is a rarified pleasure in Kansas to walk in a place that most have only glimpsed on a screen.

Plus there’s a nice hiking trail there. 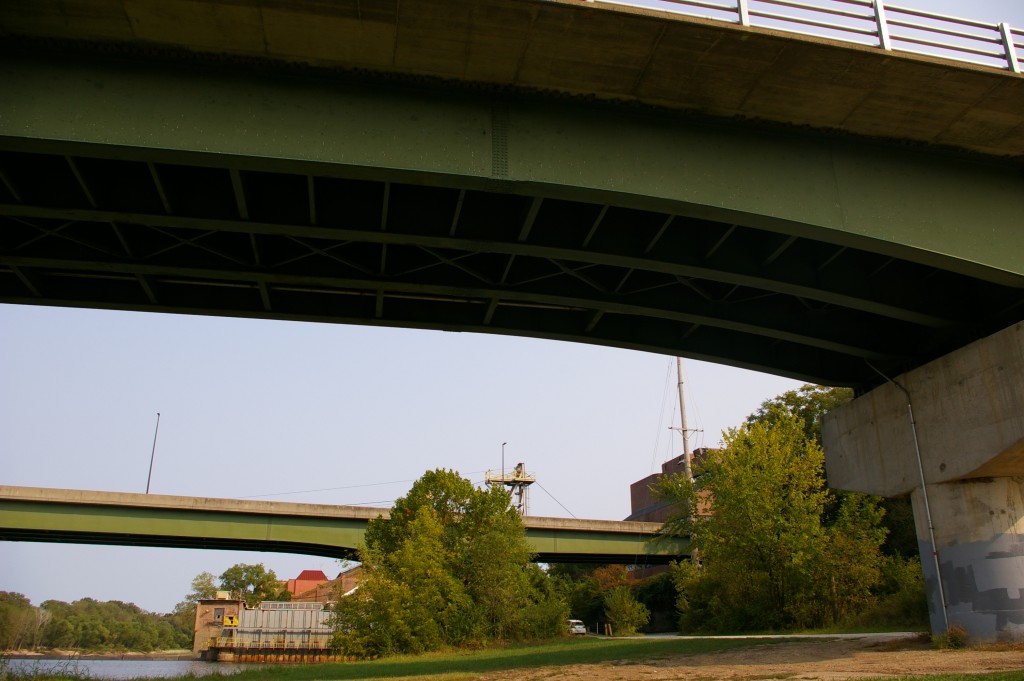 [Editor’s note: The church in Carnival of Souls is Trinity Episcopal Church in Lawrence. So that’s cool.]