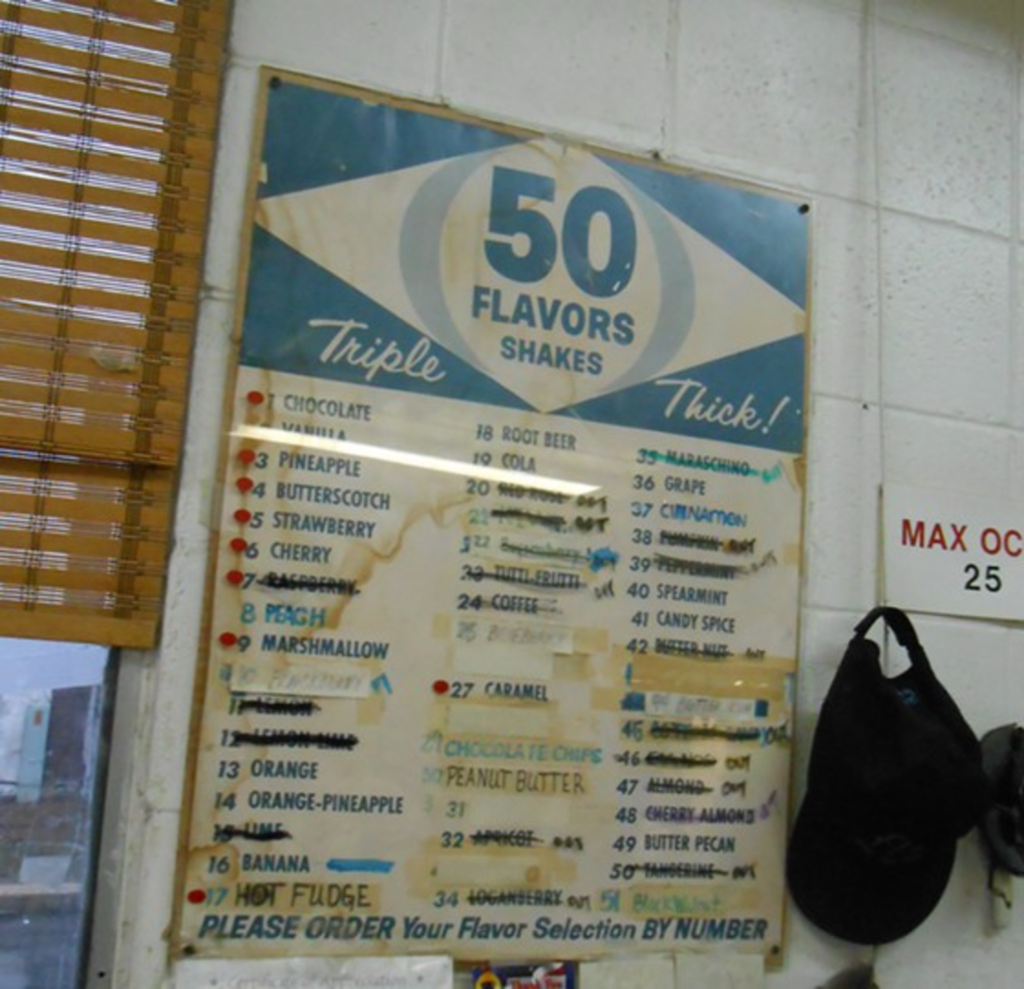 Two American entrepreneurs claimed to have invented soft-serve ice cream: in 1936, Tom Carvel of the franchise brand bearing his name, and in 1938, inventors John Fremont “Grandpa” McCullough and his son, Bradley, co-founders of the Dairy Queen franchise. No matter who actually invented the product – a lighter, airier frozen confection dispensed from a machine – soft-serve caught on in America in a big way. By the 1950s, there was hardly a city that didn’t feature at least one concrete block hut with a cheery name like Tastee Freez (celebrated in John Mellencamp’s song “Jack & Diane”), Dairy Freeze, Dairy Dream, and Frosty Freez. 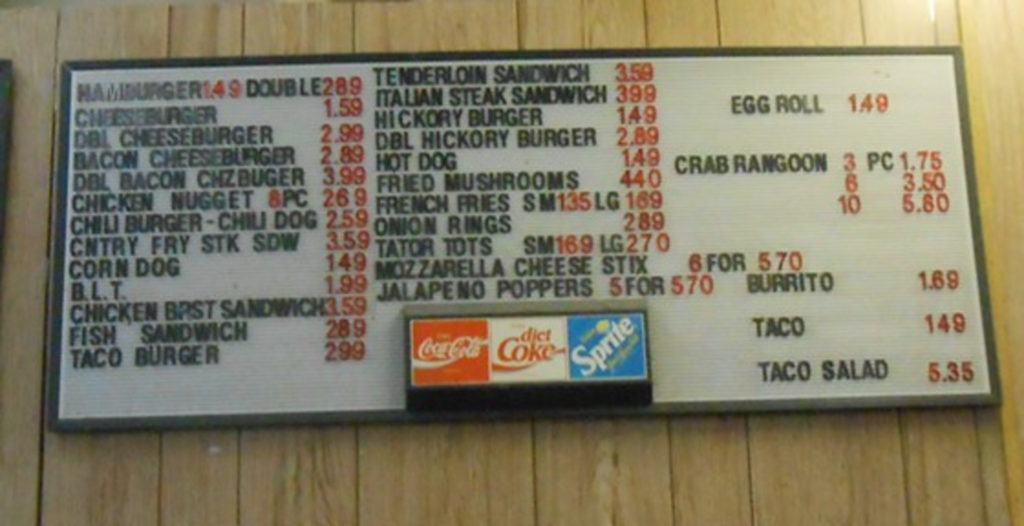 Long before Sueko “Sam” Silvernale and her husband, Hugh, purchased the red-and-white building in Olathe that is currently home to Sam’s Tastee Treat, the little drive-in at 435 S. Parker was one of the original Tastee Freez franchises, which opened in 1963. This snack shack, which sells really excellent double cheeseburgers, burritos, crab rangoon, tacos and pork tenderloin sandwiches (the actual menu is impressively large – and cheap), also offers thick milkshakes and malts but not, alas, in all of the original flavors from 1963.