Of penises and divorces: Joe Miller’s Funk and Gloria story is finally up on Salon 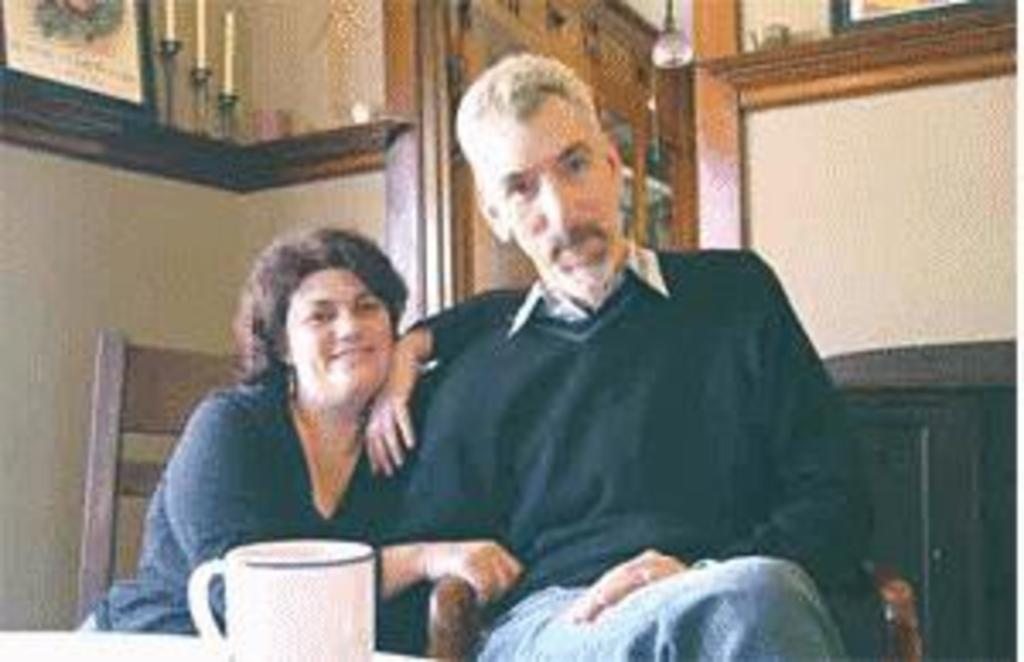 If you’ve followed the story, you probably know it all. But here’s a couple things I didn’t know.

1. Miller spent an awkward Christmas day with the Funks.

The first thing I noticed when I arrived was an array of toy penises on the coffee table. They were stocking stuffers for Mark and Gloria’s 17-year-old son, Andrew. His mom had bought them for him as a gag. Family tradition, I was told.

2. The “co-mayors” contemplated getting a divorce to get around the volunteer ordinance.

They were going to — I kid you not — get a divorce so that they could circumvent the clause banning spouses from volunteering to work for spouses at City Hall and allow her to return to her desk outside his office.

Miller likely won’t be using Funkhouser (or Squitiro) as a reference any time soon.