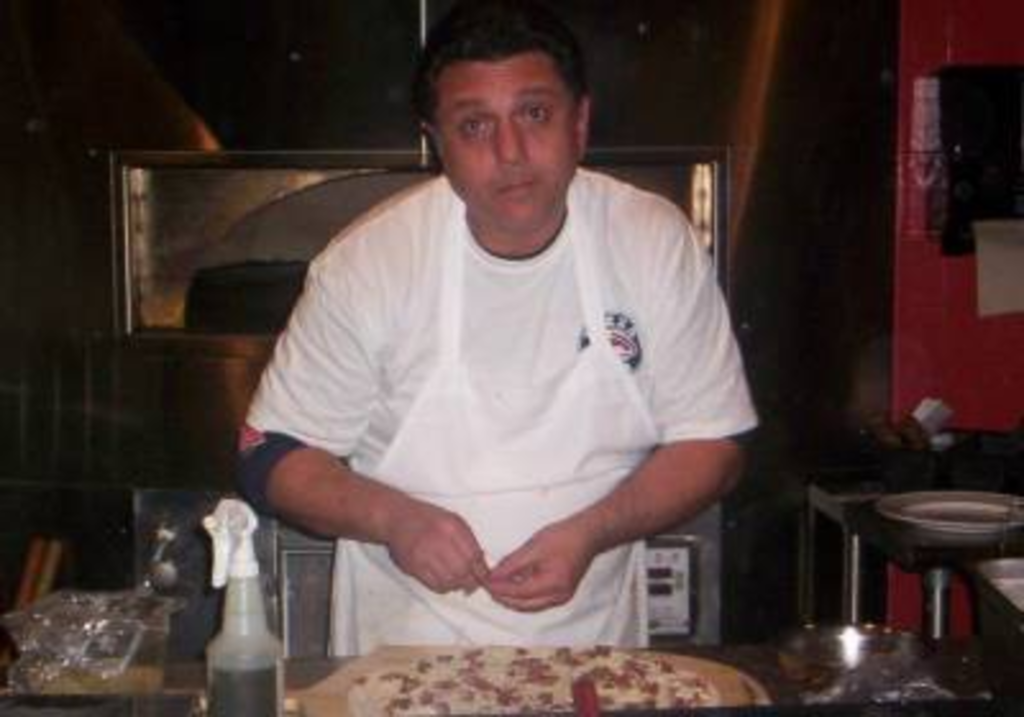 ​Salvatore DiFatta sells pizza at the lunch-only venues he owns in Chicago and Washington, D.C., but he’s actually from Baltimore, where he began working at a pizzeria as a teenager.

DiFatta was hired by the Cordish Company to re-vamp the Power & Light District’s failed Vinino Bistro — an Italian restaurant concept that was too fancy (and seriously unfocused) for its location. The initial idea behind Vinino was to serve bocconcini — small plates — as if this oversized dining room was on the Via Condetti instead of across Grand Avenue from the Sprint Center.

Cordish gutted most of the ill-fated Vinino but kept the gas-fired pizza oven for the new concept, The Pizza Bar, which features Sal DiFatta’s recipes for pizza, subs, stromboli, salads and a couple of hot soups. DiFatta likes fresh ingredients on his pies and he’s already discovered the sausage and meatballs sold by the legendary Scimeca Sausage Company (Sal toured the 8th Street factory yesterday), which he’s using on his pies.