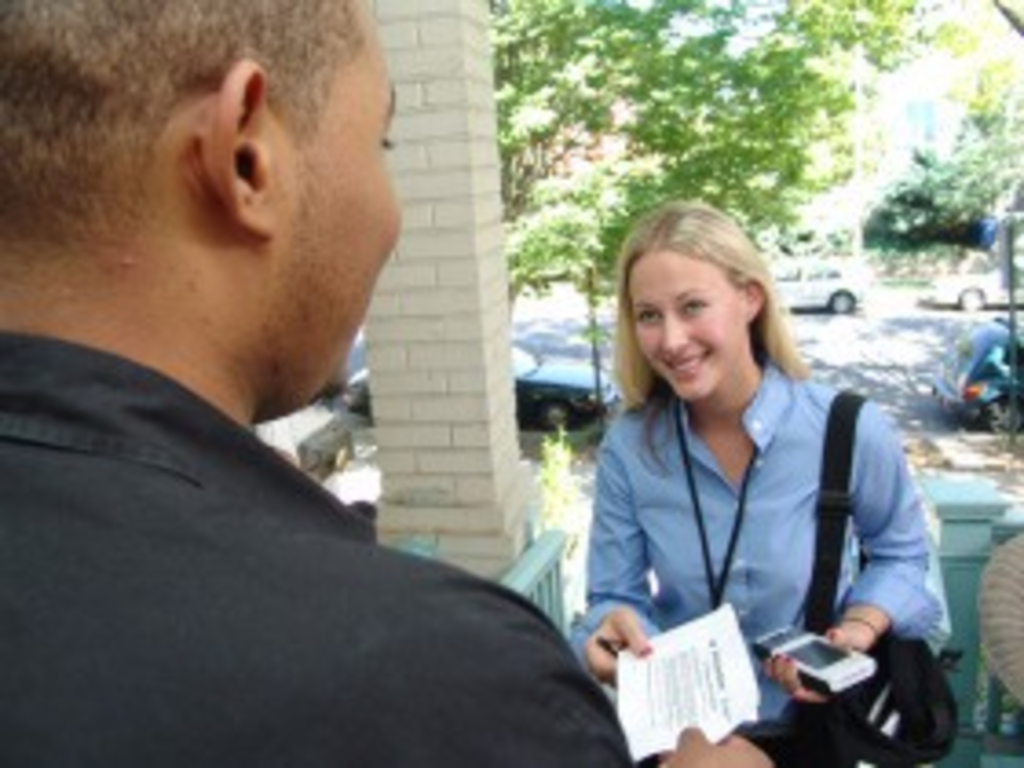 Seasonal work beats no work at all.

The U.S. Census Bureau is putting out the call for workers in the Kansas City area. The bureau says it will need approximately 1,000 workers at peak times. “This is the largest civilian mobilization of workers in the history of the United States” regional director Dennis Johnson says.

In addition to being a source of employment, the Census changes the face of government and affects the delivery of services. Census-derived population counts determine the seating of the U.S. House of Representatives and how federal dollars are spent.