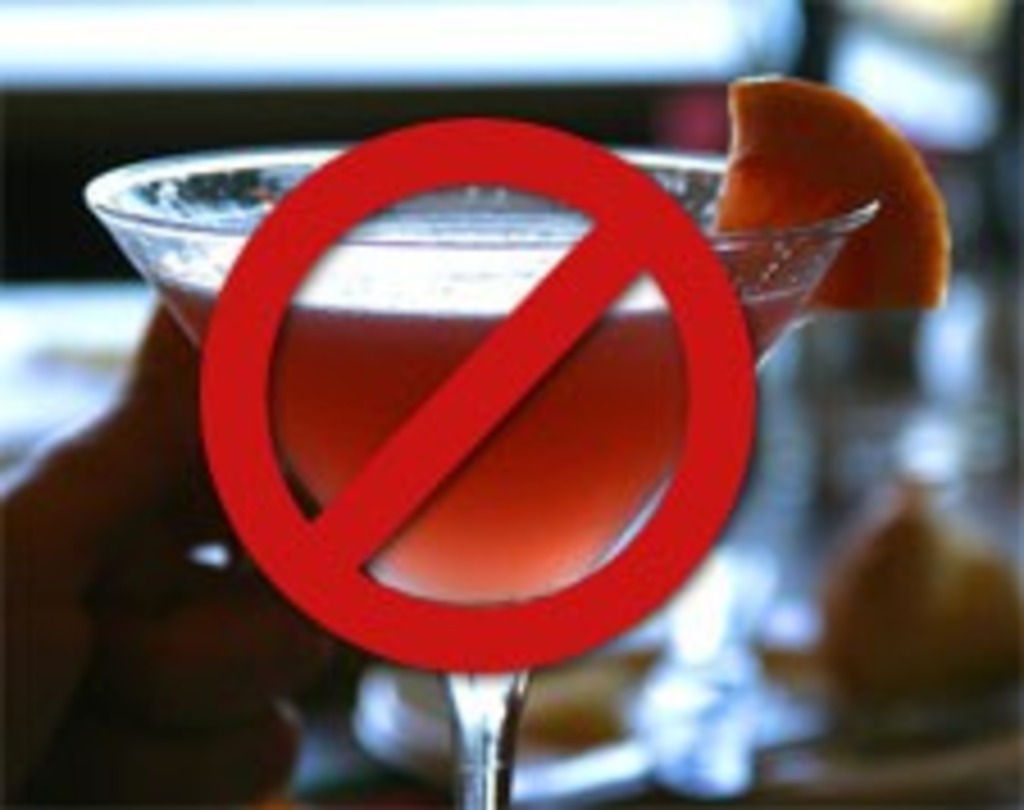 Because I’m a good friend, I’ve spent my share of nights at bars sipping on coffee, soda or mostly water trying to enjoy drunk people as much a sober person can. Being a designated driver has one major upside — safety — but some minor drawbacks, one of which is limited drink choices.

Many bars are trying to change that, hence the growing popularity of “mocktails.” The idea behind serving mixed drinks with a lot of flair but no booze is that designated drivers and

non-drinkers like flavorful things just as much as drinkers, and if

these people are going to be in a bar taking up space, you might as

well try and get money out of them.

But despite the release of new

and a host of energy drinks, mocktails have yet to take non-drinkers

That’s not to say they won’t catch on eventually.