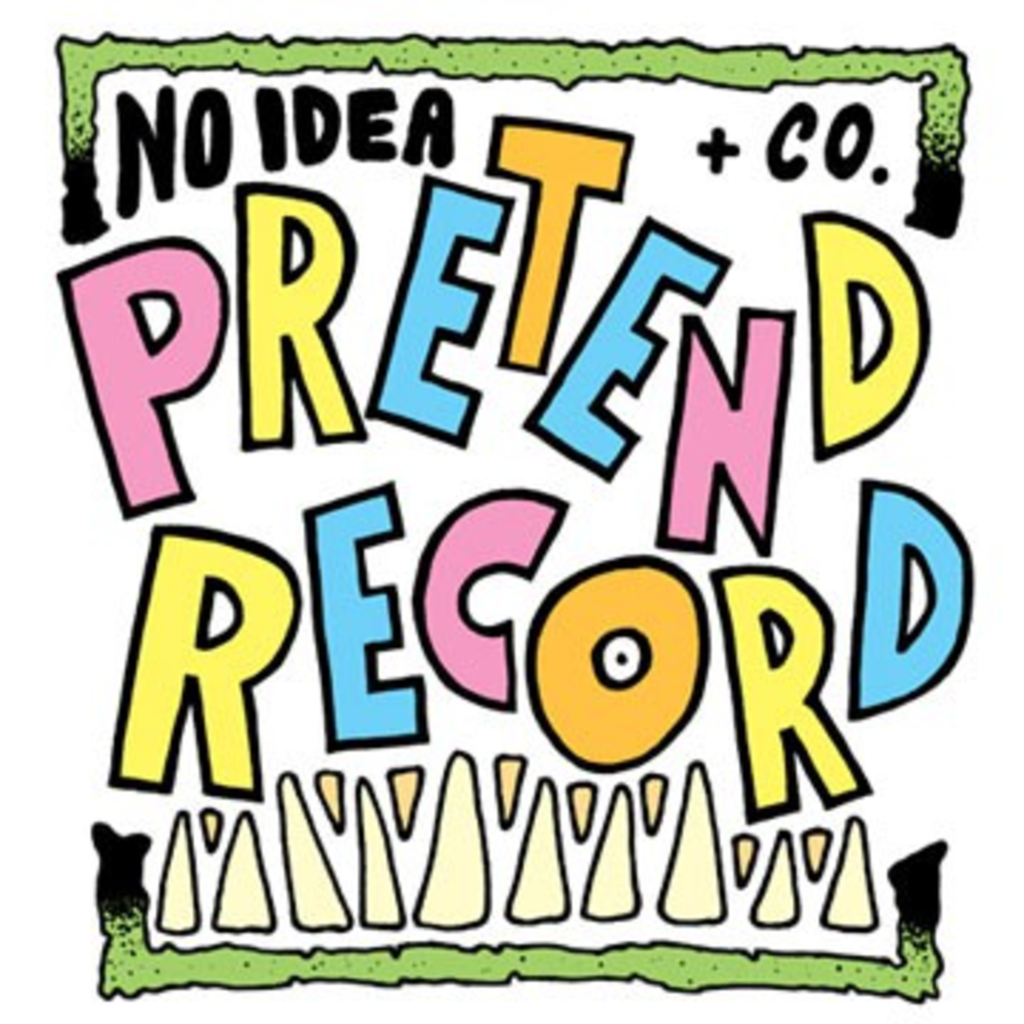 What’s better than a new record from No Idea, Florida’s finest purveyors of reasonably-priced punk rock? A new record from No Idea that’s free! Pretend Record is limited edition and first-come, first served (shoes and shirt optional).Nothing to trade, nothing to sell, in fact it’s all a big PRETEND RECORD!! You can’t watch it spin, you can’t hand number it, you can’t auction it.

You may LISTEN to it. With your ear bones!

You can head over to this page to get the tracklisting and download the compilation. It features tuneage from No Idea’s forthcoming releases, as well as music from records they distribute. You can hear the first track off Dear Landlord‘s Dream Homes, which is called “I Live In Hell,” and is one heck of a sing-along. Also, it gives you the chance to check out the Screaming Females‘ track “Buried In The Nude,” off their Power Move release on Don Giovanni.

The Screaming Females are currently charting over at KJHK, and (more importantly) were just tapped as the opening act on the Dead Weather tour. As you might recall, the Dead Weather is the new band with Jack White and Alison Mosshart. So, the Females are probably going to blow up. Say you heard ’em before they get into rotation at the Buzz.