‘night, Mother’ is a nonlinear journey through the five stages of grief 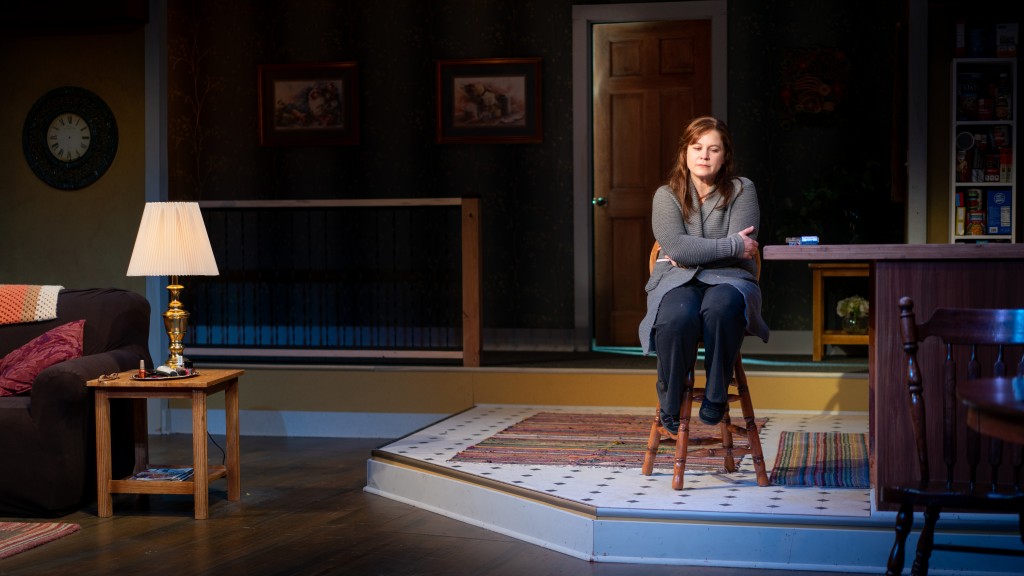 It’s a quiet Saturday night in the Cates home. Thelma, a widow with a sweet tooth and a love for gossip, is content to have a manicure and do some needlework. Jessie, her recently divorced daughter, is cleaning a gun.

‘night, Mother, the Pulitzer-prize-winning drama now playing at Kansas City Actors Theatre, lays the cards on the table early. Five minutes into the play, Jessie announces her plan to kill herself. She spends the remaining 90 minutes convincing Thelma—and, by extension, us—to let her go.

Playwright Marsha Norman resists easy, superficial motives. Jessie’s divorced, but she isn’t pining for her ex. She has epilepsy, but it’s under control. She spends the first half of the play resolutely delivering justifications for killing herself that would sound flimsy to anyone’s ear (“I read the paper. I don’t like how things are.”) The “reasons” don’t matter. The trick-mirror rationalization—the story Jessie’s constructed about herself—does.

As Jessie, Cinnamon Schultz delivers a restrained, honest performance full of fine emotional gradations. Her Jessie has no mania or self-pity or even anger. Instead, Schultz offers a chilling read on the false spring of clarity and peace that can accompany suicidal ideation. Cracks show not through her voice but through her physicality: Schultz spends much of the play compulsively wrapping a gray sweater coat around herself like armor.

She spends much of the rest of it giving her mom pre-mortem instructions: how to order the groceries for delivery, when to clean the dryer lint trap. Halfway through their negotiations, the instructions curdle—who to call after the gunshot, what to say at the funeral, whether to let a penny-pinching relative take one of the inevitable casseroles home. 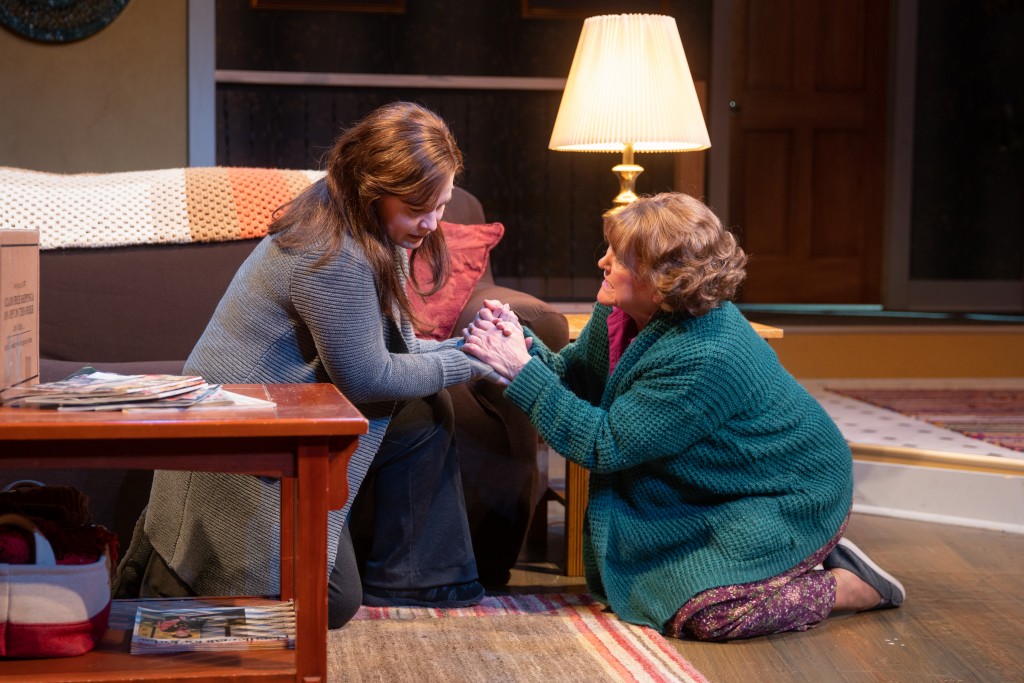 As Jessie’s plans firm, so does her mother’s panic. Actor Jan Rogge is exceptional as Thelma, a “plain country woman” given a task for which she’s wholly unprepared. Over the course of the show, Thelma’s emotions inflate like an overstretched balloon, only to sputter furiously and fruitlessly when she has to let them go.

Through Thelma, Norman takes us on a near-linear journey through the Five Stages of Grief—denial (“People don’t really kill themselves, Jessie”), bargaining (“I’ll sing ’til morning to keep you alive”), anger (“You’re acting like some little brat”), depression (“How can I get up every day knowing you had to kill yourself?”). Arguably, Thelma never quite makes it to acceptance.

If that sounds conventional: sure. Despite its controversial subject, night, Mother is a conventionally structured play. Hell, you could teach it in a theatre history class as a textbook example of the three “Aristotelian unities”—there’s one action, one location, one 90-minute marathon scene (at KCAT, the incessant ticking of a wall clock comes off like a queasy countdown).

‘night, Mother’s innovation isn’t in the structure but in Norman’s uncompromising commitment to her characters. Norman never places her thumb on the scale; Jessie’s never painted as melodramatic or unreasonable. 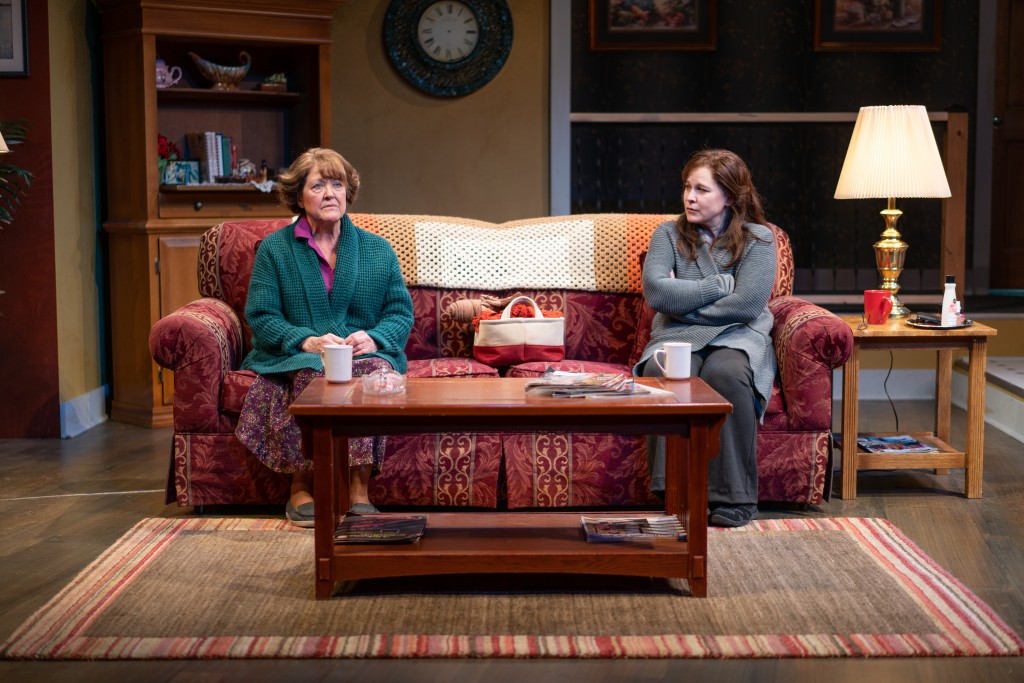 “I know that,” Jessie replies. “So it’s really just a matter of where I’d rather be.”

Critics are fond of chronicling the rise of modern “message plays,” which is typically code for anything self-consciously moral or political. In that respect, ‘night, Mother doesn’t have much to offer. Norman doesn’t seem to be in the business of convincing her audience of anything beyond our basic, shared humanity.

That this project is prosaic doesn’t mean it’s not worthwhile. Sometimes it’s enough to bring a murky feeling or experience into crystalline view—to name it so precisely, to trace its contours so completely, that it cuts through our understanding with a knife’s edge. Yes, it must seem exactly like that. Yes, something can feel true without being true, and knowing the difference doesn’t always help us.

That might not be an uplifting message. But it’s a human one, and empathetically explored.