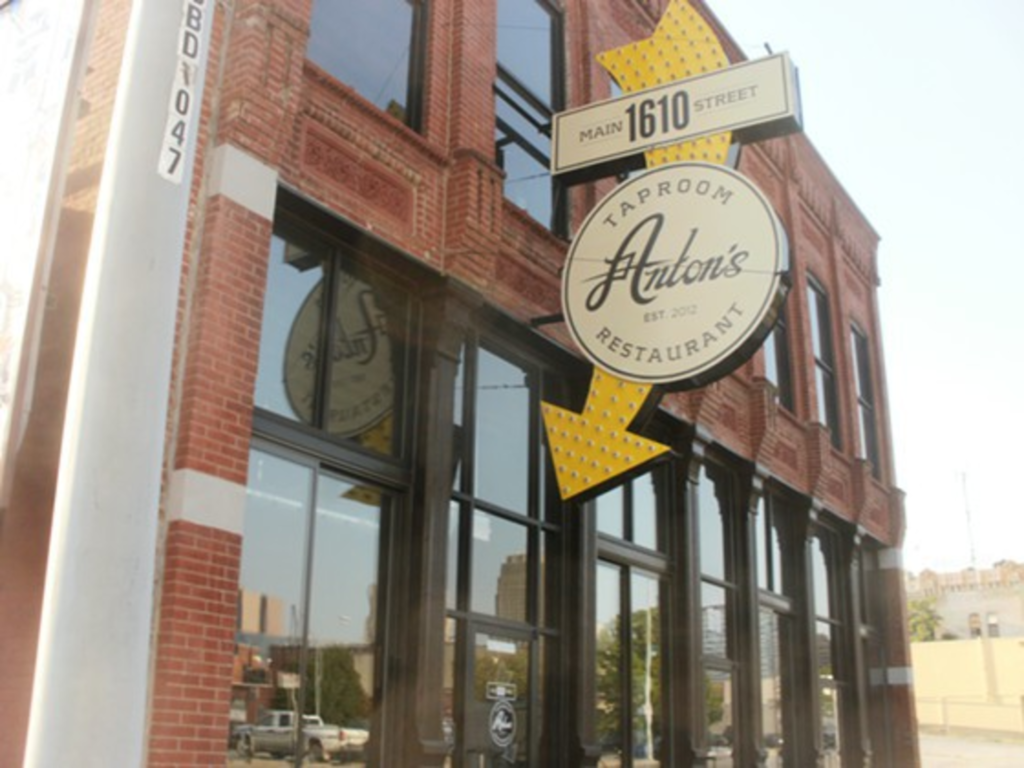 Two writers from The New York Times were kiicking around the Kansas City area this week. One took in a stage production of The Wizard of Oz in Pittsburg. Because what else are you going to do when you’re visiting Kansas from Manhattan? Right? The other, wisely dropped by Anton’s Taproom at 1610 Main to check out the tilapia farm in the basement and the steaks behind the butcher counter.

The Times gives Anton’s, open since last October, a rave review, especially for its steaks. “A recent tasting evoked these adjectives: crisp, soft, perfectly seasoned and juicy. It is arguably the finest steak in this cow town,” writer John Eligon gushed. That kind of praise isn’t going to spark a war of words like naming a best barbecue joint would, but plenty of KC natives are bound to disagree with the Gray Lady on that point. The smashing write-up will certainly comfort new executive chef Brian Bromwell, who took over the kitchen a few months ago.