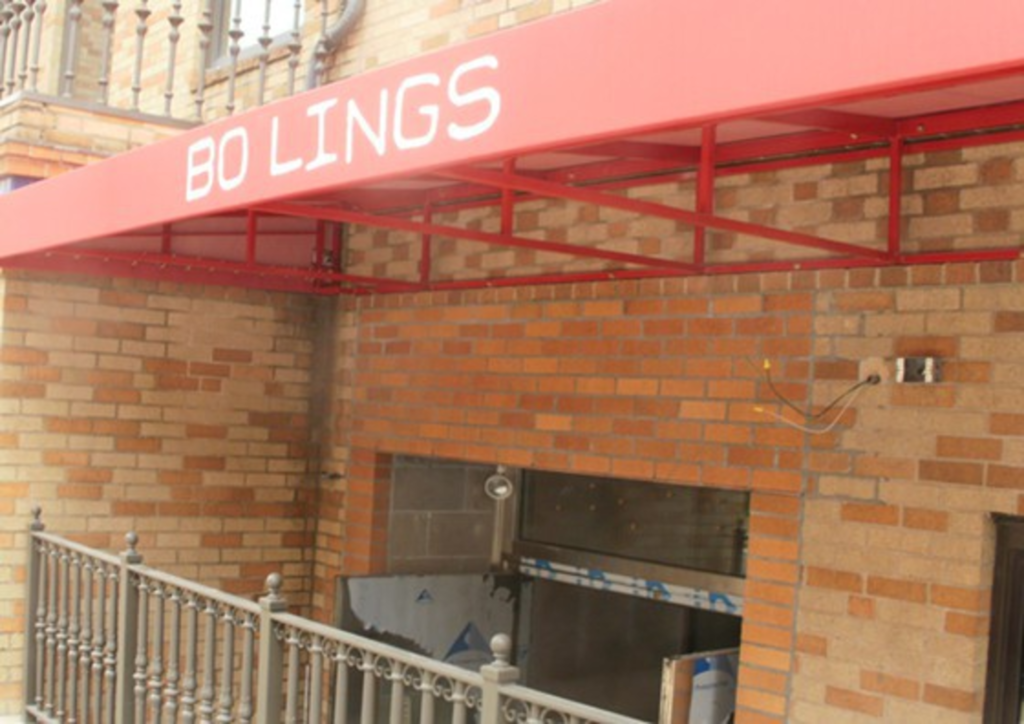 When Fat City first reported – in December of 2010 – that restaurateur Richard Ng was moving his Plaza location across Brush Creek (from the Board of Trade Building at 4800 Main to the Skelly Building at 605 West 47th Street), Ng was hoping to have the new venue completed in 2011. Last September, Richard Ng told Fat City that “things were taking a little longer than we anticipated,” but predicted the restaurant would be open for Chinese New Year of 2012. 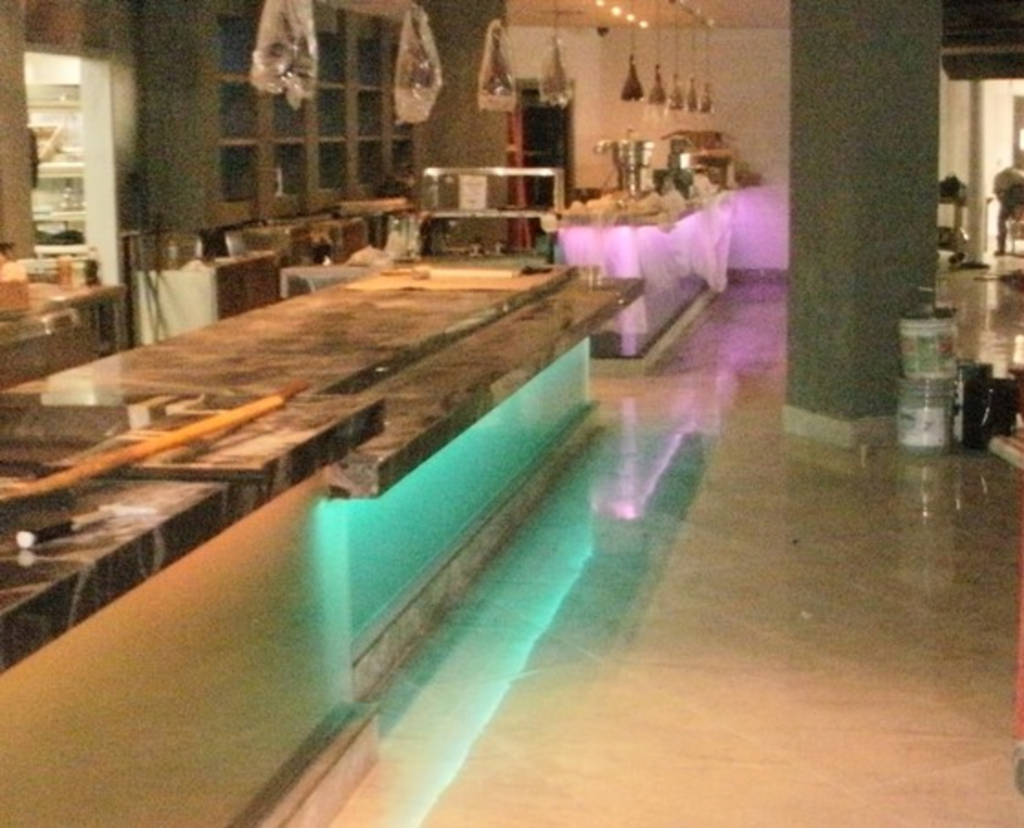 The restaurant still isn’t completed, and a peek into the unfinished but expansive dining area still looks pretty raw, although work crews are in the space daily. There’s a lot of work involved in creating what may be, when it’s completed, the Plaza’s most palatial dining room. If the Board of Trade location – which was 20 years old – looked like a somewhat shabby set piece for a road production of Flower Drum Song, the new Bo Lings will be sumptuous and shiny, boasting sleek taupe ceramic floors and bar counters that look like marble, recessed colored lights under the counters that cast theatrical rainbows on the floors, a series of private dining rooms behind a screen of dramatic lattice doors, and even part of an old Buddhist temple that has been incorporated into the interior design.