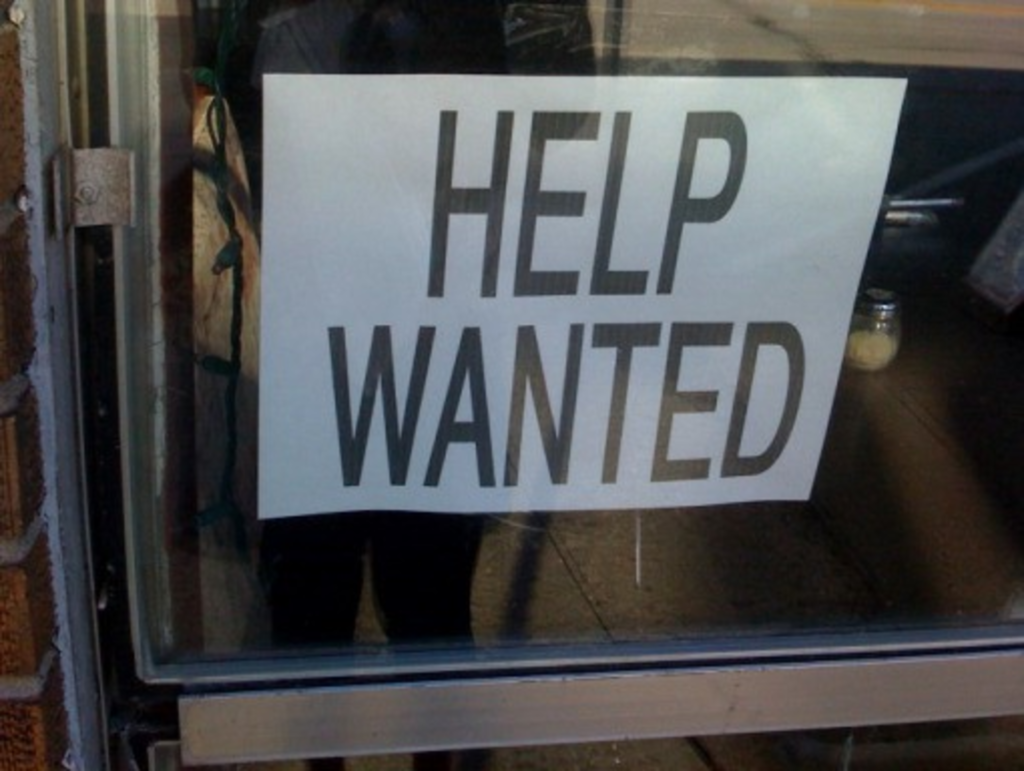 Earlier today, Fat City mentioned that Hardee’s is hiring an attractive female for its ads. Assuming that position is out of reach, there are still more than 380,000 more jobs to be had this summer in the food industry, according to the National Restaurant Association.

Nationally, eating and drinking places are projected to add 381,800

jobs during the 2009 summer season, a 4.1 percent increase over their

Summer has always been a hiring time for the industry, with most of the jobs in vacation-destination states where restaurants want to make sure they have enough staff for tourist season. But this year, the NRA predicts new jobs will outgrow summer travel, mainly because restaurants are starting to feel more optimistic.

Here’s the full article and numbers by state.