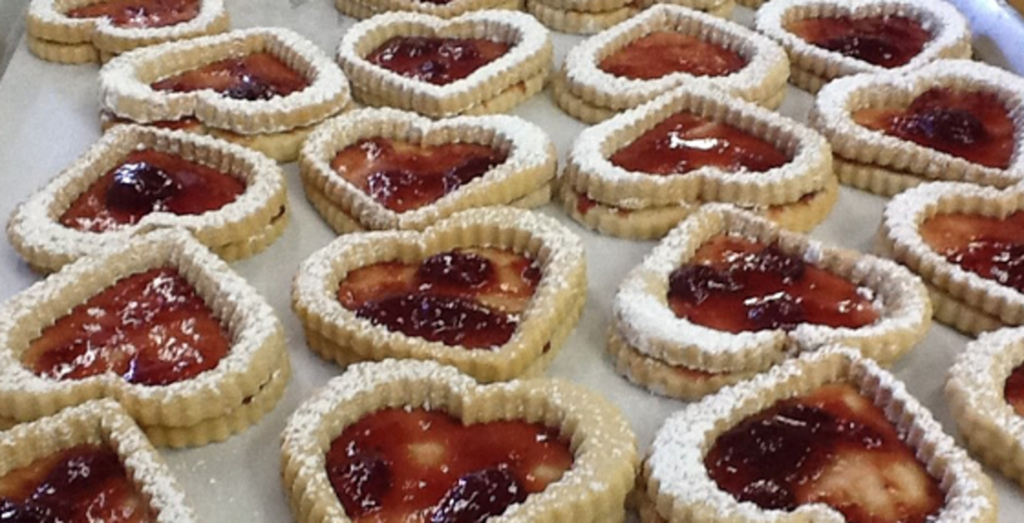 Natasha’s Mulberry & Mott is not going out of business. Pastry chef Natasha Goellner wants to make that point loudly and clearly. When the original location closed Christmas Eve last year, there was speculation that the Plaza shop would follow.

“We knew when we opened the store on the Plaza that we would be leaving Mission Farms,” Goellner says. “We had an opportunity to get out of our lease early and so we took it.”

As she transitioned from the wedding cake business to focus once again on French macarons, Goellner also knew that she needed a new kitchen. She recently signed a lease on the former Farm to Market space in Waldo – she expects the new kitchen to be done by the end of the month – and is actively searching for a food truck that could carry everything from cookies to ice cream.

“I have a whole separate area for making French macarons,” Goellner says. “And the big garage doors from the Farm to Market space where trucks used to pull in can be the garage for the food truck. We were just out of space at Mission Farms.”