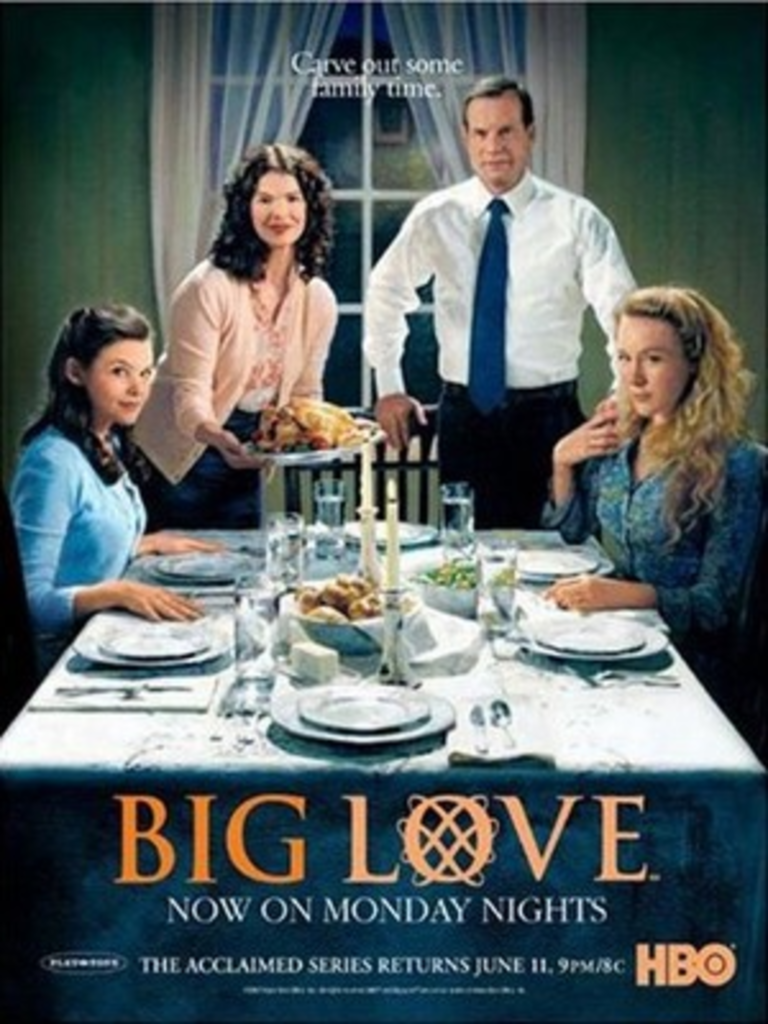 The player haters in the Johnson County District Attorney’s office charged a 62-year-old Overland Park man with bigamy back in March.

The Kansas City Star tells a fantastic story of a married man of more than 20 years marrying another woman in the same apartment complex … just a few doors down. Somehow, neither wife knew about
the other.

that he was a retired police officer who traveled “the

Clemens was a bit of a sugar daddy, paying for everything (food, rent, etc.). Best part:

He was colorful and always wore cowboy boots, she said. “He

out later he doesn’t have — he was really from Des Moines.”

Wear later spotted Clemens in another apartment in the complex with his first wife. When Wear confronted the woman, the woman wasn’t too surprised.

The other wife said something like, “It’s always something with him,” Wear said.