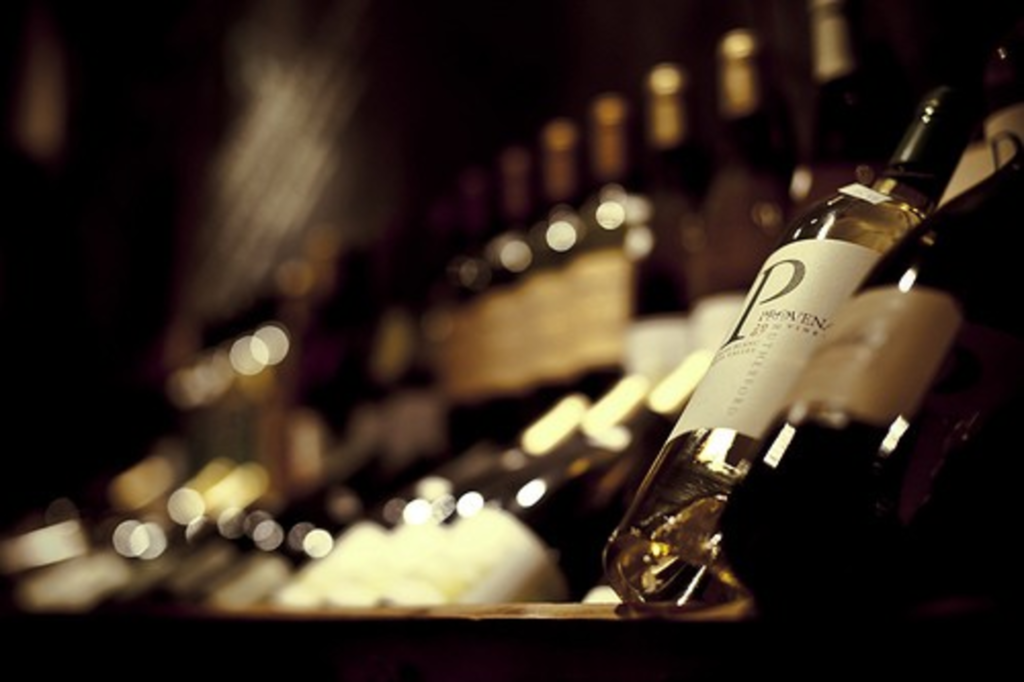 Everyone has a dream job. Hardy Wallace just happens to have a lot of people’s dream job. The social media expert (and blogger at Atlanta’s Dirty South Wine) was recently named the new lifestyle correspondent for Murphy-Goode Winery.

As one of his first stops on a barn-storming tour, Wallace hosts a cocktail hour at The American

tomorrow night. Attendees will be able to taste Murphy-Goode wines

cake, bone marrow toast and braised beef meatballs. Wallace will also discuss how he came to his current post and talk a bit about the world of social media.

Jackson Family Wines, the owner of Murphy-Goode, announced the contest/promotional effort back in April and selected Wallace as the winner from more than 2,000 applicants in July. And sadly, despite Fat City’s wishes, nobody from Kansas City was able to secure the “Really Goode Job.”