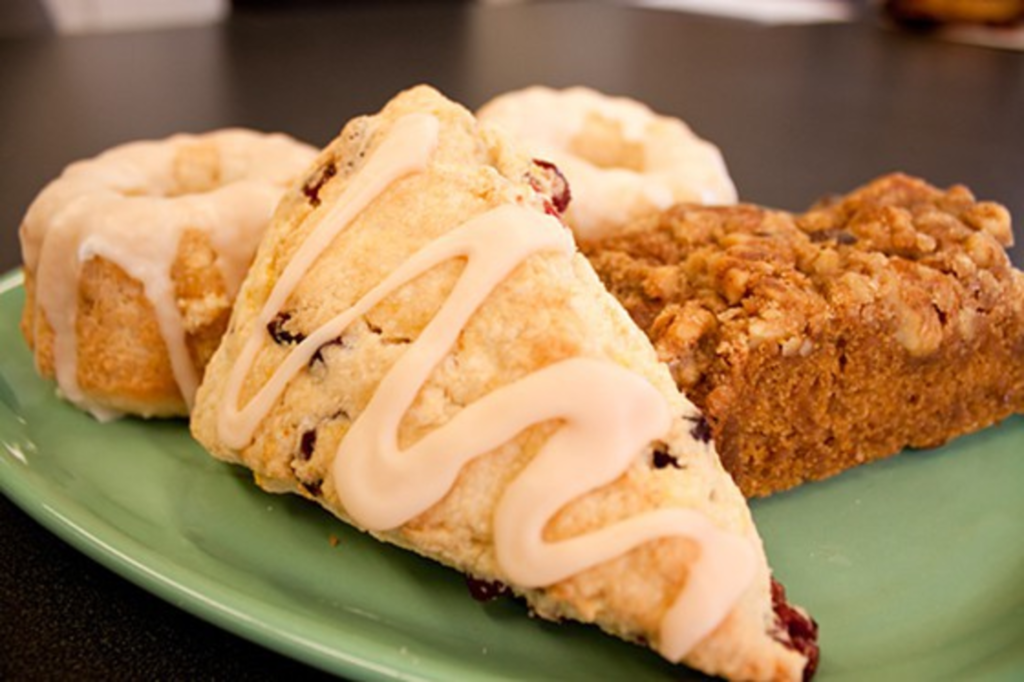 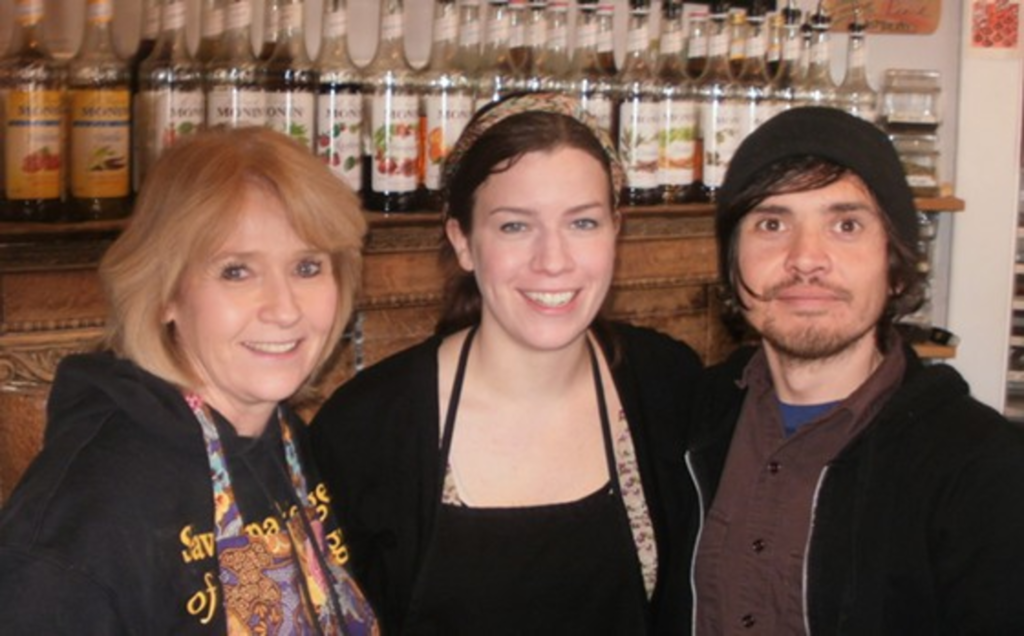 It was nearly a year ago that Fat City first reported that Michael and Ashley Valverde and Ashley’s mother, Sharon, had taken over the old frame house at 1615 West 39th Street to open a vegan bakery and coffeehouse they called Mud Pie. Michael Valverde — musician and veteran barista — admitted that they had been warned about the location: “A lot of coffeehouses had been in here and didn’t last,” he says.

I can rattle off the names of the ones that I remember: Pi Cappuccino, Cantata Cafe, the Supreme Bean, Crave Cafe, Javanaut. Each of them, no matter how short-lived, had a distinctive personality. But Mud Pie was a completely new incarnation: a casual and utterly un-corporate coffee and snack shop (as different from the Starbucks right down the street as Rooney Mara is from, say, Callista Gingrich) that served both vegan and gluten-free pastries. It was a unique niche for any bakery in the city, but could it support Hughes and the Valverde family (daughter Ella was 18 months old when her parents and grandmother opened the business)?

The answer has been a resounding yes.