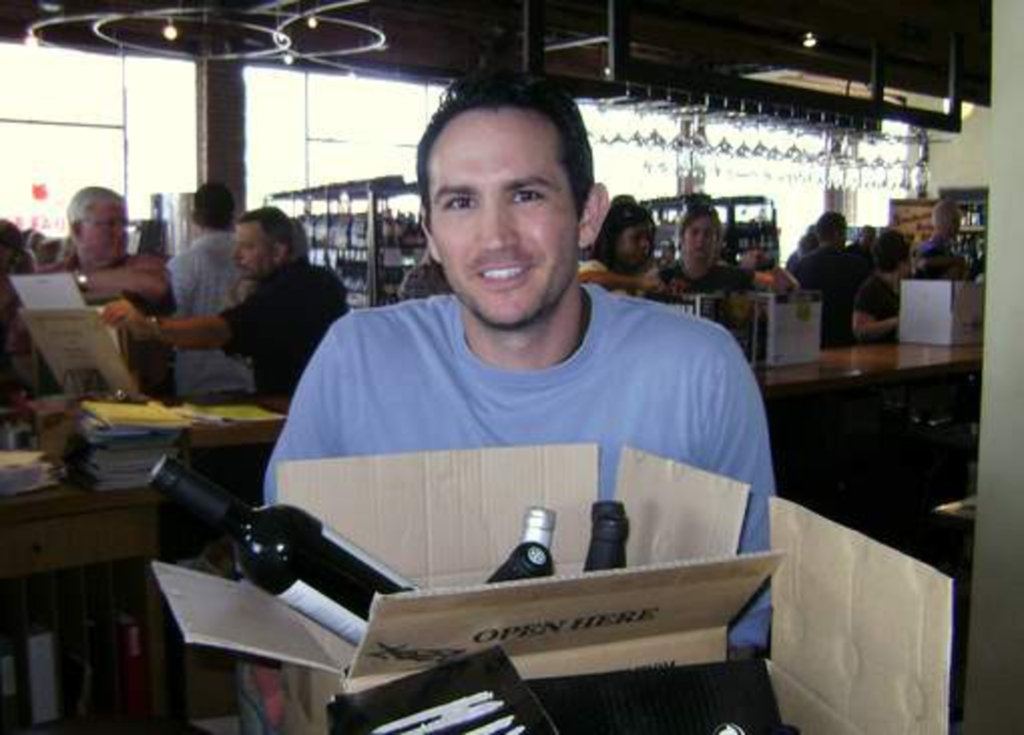 Cellar Rat owner Ryan Sciara recently started offering customers the option of enjoying glasses and bottles of wine inside his store. While that might not seem like a big step, it took a year for Sciara to legalize the deal, which included getting a new ordinance passed by the Kansas City Council so he could sell wine by the glass.

The city essentially has two types of liquor licenses — a retail license for liquor, convenience and grocery stores, and a by-the-drink license for restaurants and bars. Retail stores are allowed to give away wine as long as they don’t charge for it, thus free tastings. Cellar Rat needed a by-the-drink license to sell wine for drinking in the store. But the city told told Sciara no way. “The state of Missouri had no problems with it but when the city came in, they took a look around and said it looks like a retail store, that they wouldn’t give me the license,” he says.

That’s when Sciara got creative.