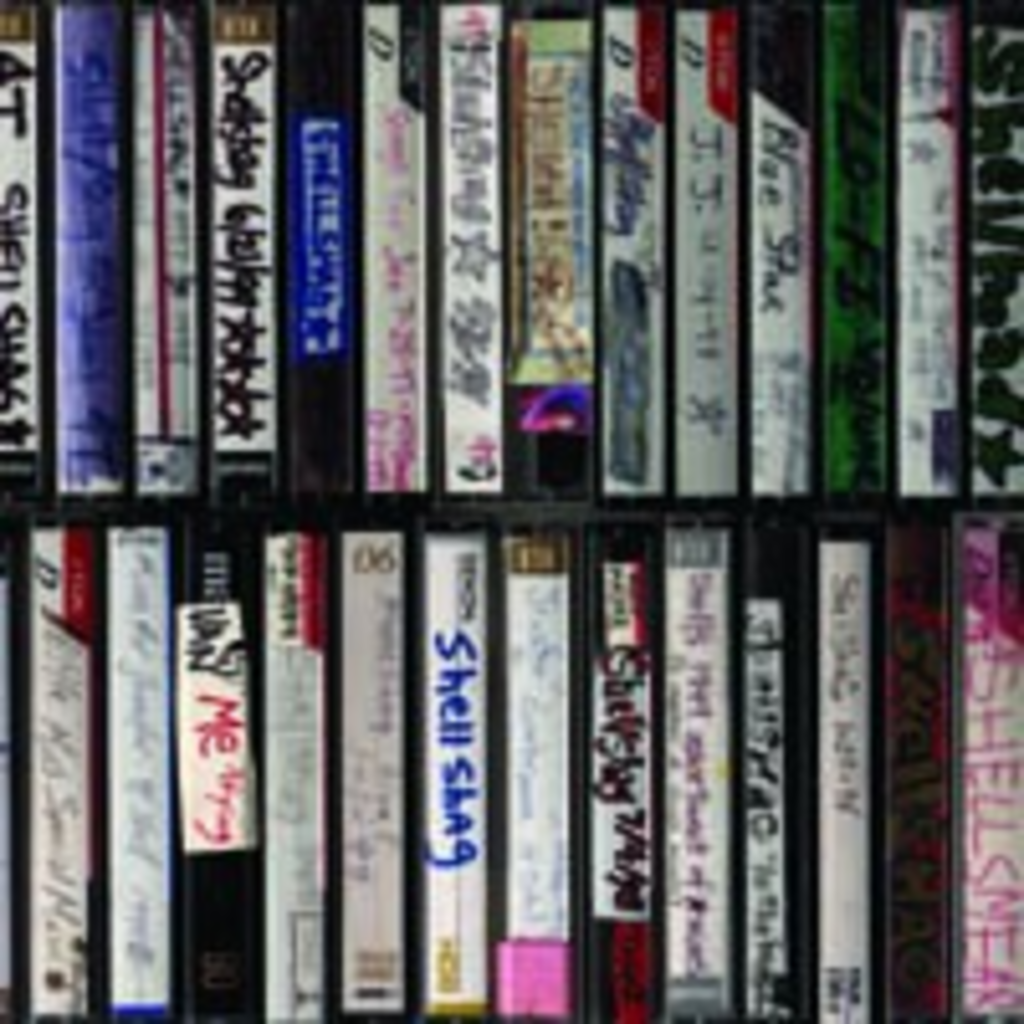 Shellshag are this weird amalgamation of the Pixies and every other band that’s ever played the Replay. Sort of indie, but heavy, and I’m pretty sure they smoke a lot of pot. I like this track way better than anything else I’ve heard from them in the past.

Their last album, Destroy Me, I’m Yours, never really grabbed me. I listened to it half a dozen times and never got quite that “heeeeeeeeeey!” reaction that I did from “Reslient Bastard.”

Sure, it has that same chord progression that the Pixies’ “Where Is My Mind?” and the Toadies’ “Tyler” use (as well as the Creature Comforts’ “Big Dipper,” come to think of it). It kind of reminds me of all the poppy Sonic Youth songs, too. Really, I think that’s why I like it — it’s one of those songs that reminds you of all these other songs that you like, but just new enough to not sound like a total rip-off.

“Resilient Bastard” is off Shellshag’s forthcoming album, Rumors In Disguise. It’s out February 9 on Don Giovanni.