More local food in the next four years? 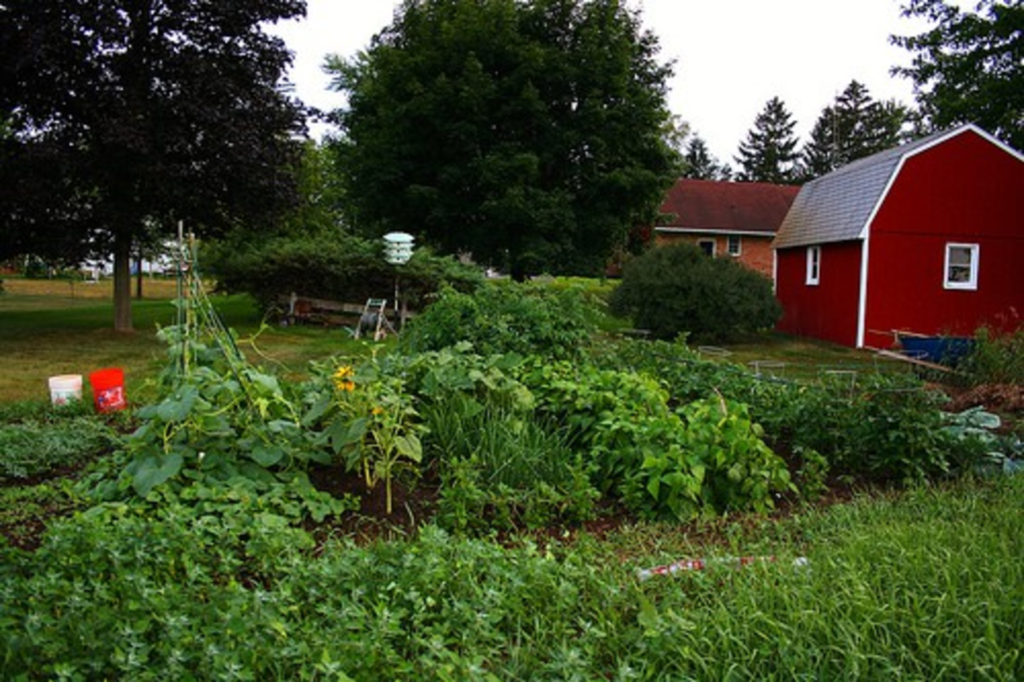 If you’re at all interested in local food programs, organic food or pretty much anything having to do with the sources of food, then listen to this interview of author Michael Pollan, which aired on Fresh Air yesterday and is now available on NPR’s Web site.

Pollan summarizes in 25 minutes a lot of what was covered at the 2009 Healthy Food Policy Forum last week and both Pollan and the forum talk in-depth about the same subject: that it’s preposterous that America is subsidizing corn and soybeans at the expense of produce. These subsidies give corn an artificially low price, which gives corn syrup a low price, which gives junk food and soda low prices. “It’s ridiculous that broccoli costs more than a hamburger,” Pollan says.

My favorite speaker from Friday, Susan Roberts, is from Iowa, which she said used to grow 19 different vegetables. Now it’s just corn and soybeans and if farmers try to use any land to grow something else, they have lost their subsidies.

Most interestingly, at the end of the interview, Pollan talks about Tom Vilsack, who is now the Secretary of Agriculture and the man most directly responsible for food law in America. Pollan says he’s encouraged that Vilsack is “talking about representing eaters, not just farmers,” but is waiting to see if Vilsack follows though.

Before he was Secretary of Ag, Vilsack was governer of Iowa. Roberts knew him personally. “I think it was Obama’s thank you to Iowa for the primaries,” she says of Vilsack’s appointment. “Vilsack is really good. I’m excited about him… He understands farmers. He didn’t always. It took some time but he came to really know the issues and side with us.” By “us,” Roberts meant small farmers and local farmers, the same people Pollan says we need more of.

If Vilsack, Pollan and Roberts are all on the same page, look out, because real food change is gonna come.