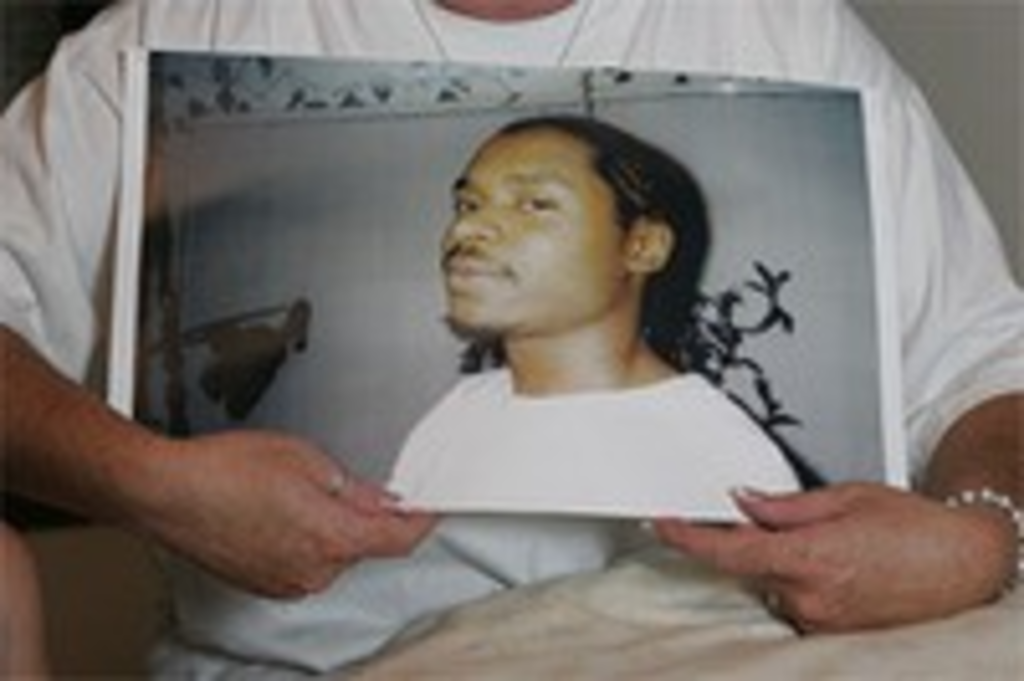 Durrell Jones, charged with the October 2006 murder of Lawrence rapper Anthony Vital, known as Clacc, will stand trial a second time, a Douglas County judge has decided. The Lawrence Journal-World has the story.

The saga surrounding Vital’s murder began when his body was discovered full of bullet holes in rural Lawrence. A June 2007 Pitch feature told the story of Vital’s rise in the local and regional rap scene as part of Da BombSquad in the early 2000s. More than a year after his death, Major C. Edwards and Jones — who both are in federal custody on other charges — were charged with his murder.